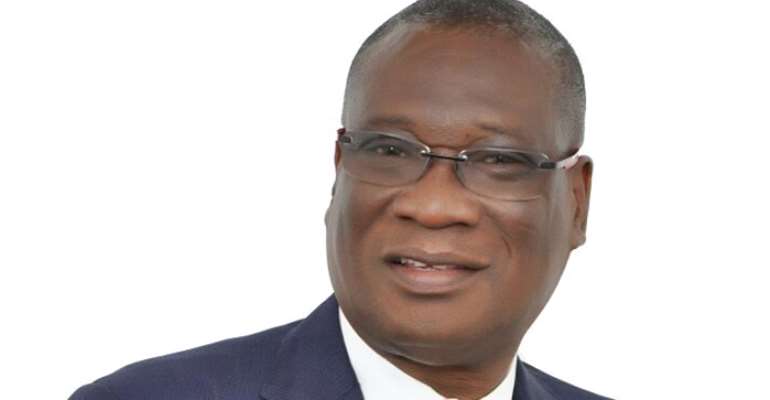 According to the Chief Executive of the Ghana National Petroleum Corporation (GNPC) boss, he has no interest in becoming Kwesi Nyantakyi’s successor hence won’t contest for the nation’s football governing body’s highest position.

Speaking in an interview with Accra-based Asempa FM, he said, "I can tell you emphatically that I’m not interested in GFA presidency and I can never be interested but I can assist in other ways but not as the president.

He, however, charged football people to have good heart and be objective going forward.

”Football people should have a good heart and be objective going forward,” he said.

The former CAF 1st vice president was fingered in the 'Number 12' video engaging in bribery and corruption.

Mr Nyantakyi is currently challenging his lifetime ban at CAS.

Former Vice President of the Ghana FA, Mr George Afriyie, Winfred Osei Parma, Nana Yaw Amponsah, Kurt Okraku and Fred Pappoe have all been tipped to contest for the to seat after this month’s congress.