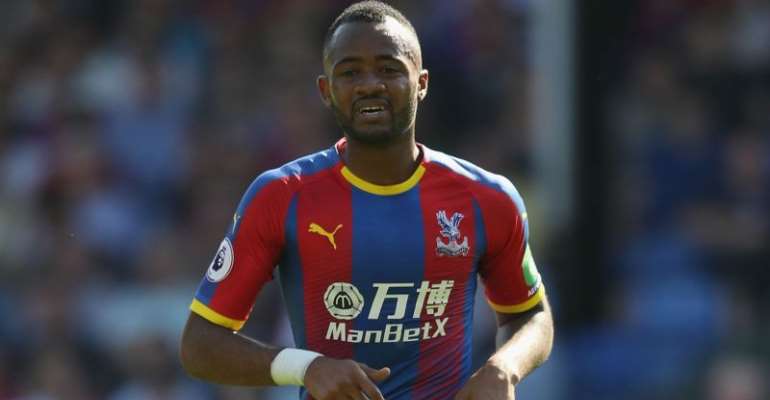 Ghanaian striker Jordan Ayew has maintained that he is bent on repaying the faith shown by English Premier League side Crystal Palace in him by signing him this summer though his loan spell last season did not go well as planned.

The Black Stars forward played as a loan player with the Eagles during the 2018/2019 season in hopes of securing a permanent deal at the end of the campaign.

Having failed to live up to expectations, Palace did no hand Ayew a contract, leaving him to return to his then parent club Swansea City.

He later joined his national team for the 2019 Africa Cup of Nations (AFCON) tournament where he emerged as the standout player for Ghana.

His performance at the continental showpiece convinced Crystal Palace to sign him before the start of the ongoing Premier League season to strengthen their squad.

Jordan Ayew has continued his fine form from the AFCON and has already scored two goals in three EPL appearances for his new side. A tally of goals equal to that of last season where he played in over 20 matches.

Speaking in an interview after netting the solitary goal for Palace as they beat Aston Villa, the former Olympic Marseille man has stressed on his desire to repay the faith his current club has shown in him.

"Since I came to this football club, the staff, Chairman, everyone are motivating me. So even if I had a difficult year last season, they still trust in me and they signed me this year. The thing I have to do is pay them back on the pitch and that’s what I try to do. I work hard every day and now it’s paying off. I hope it continues”, he said.