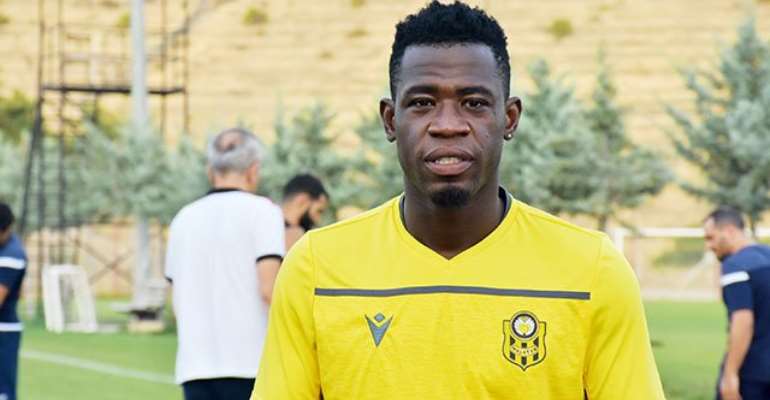 Yeni Malatyapsor new signing, Afriyie Acquah is dreaming of Champions League football with his side next season.

The Turkish SuperLig side finished the 2018/19 season on the 5th position with 47 points but were crashed out in the qualifiers for the 2019/20 UEFA Europa League.

However, the 27-year-old is already eyeing European football with the club.

"I have some information about the team from last year," he said. "The team finished on the 5th position and I am here now so maybe we will play in the Champions League next season.

"I am here to help my teammates to move this club higher because I came to see Europe.

He continued, "I went to the Africa Cup of Nations and had some rest after that then continue with my training.

"I feel ready and when given the chance, I will do my best to help the club," he added.

Acquah joined the Turkish side earlier in the summer on a two-year deal as a free agent.

The deal comes with a further option for one more season.

The 27-year-old spent last season on loan at Empoli.

The midfielder played 28 games and scored twice during his season’s spell with the Italian Serie A side last season.