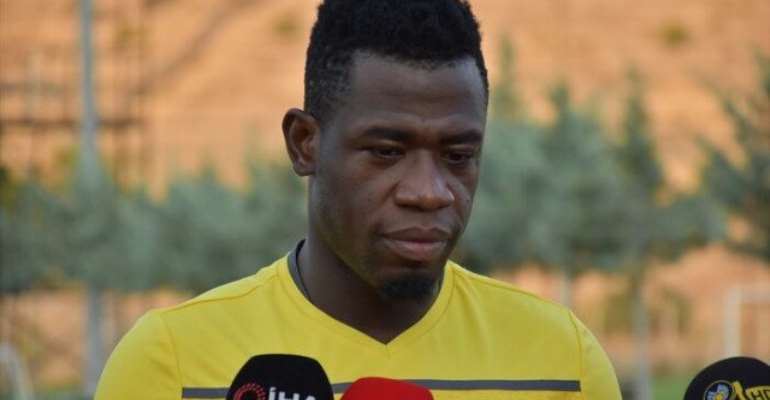 Ghana midfielder, Afriyie Acquah has reiterated that the Turkish SuperLig suits his style of play.

Acquah, 27, joined Yeni Malatyapsor until 2021 earlier in the summer as a free agent.

After spending last season on loan at Empoli, the energetic midfield dynamo a two-year deal with the Yellow and Reds.

However, speaking to the Turkish press, Acquah hinted his readiness for the season indicating that the Lig suits his play.

"I know the league is difficult but my league is a very appropriate style of play. I hope to show myself here. I hope to help my teammates," he said.

"A new city, a new league. Of course, for a long time, I played in Italy. Now I come to Turkey. I know it's tough league, but my style of play to very suitable league. I hope to show myself here. I hope to help my teammates," he said.