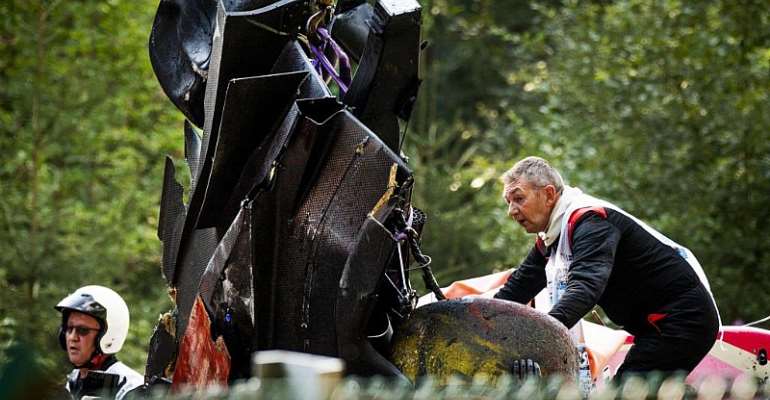 French racing driver Anthoine Hubert died on Saturday following a crash during the Formula Two event at the Spa-Francorchamps race course in Belgium.

Hubert's vehicle was in collision with the cars of the Juan Manuel Correa and Marino Sato in the second lap of the race.

"The scene was immediately attended by emergency and medical crews, and all drivers were taken to the medical centre," said the FIA statement.

"As a result of the incident, the FIA regrets to inform that the driver of car number 19, Antoine Hubert, succumbed to his injuries."

Correa, who suffered leg fractures in the crash, was taken to the CHU hospital in Liege. The 20-year-old American was reported to be in a stable condition. Sato, also 20, was unharmed.

Hubert signed for the British stable BWT Arden International in January 2019 for the Formula 2 campaign.

He started the first race of the season at Sakhir in eleventh position but finished fourth. He went on to win races in Monaco and France.