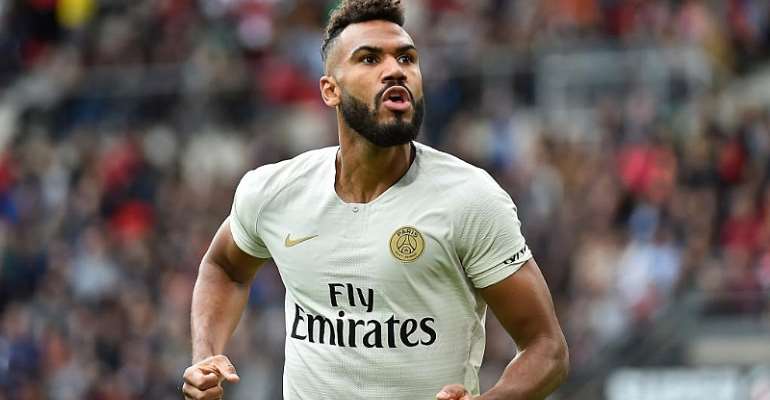 Paris Saint-Germain's less heralded strikers Angel Di Maria and Eric Maxim Choupo-Moting were on target on Friday night as the side made light of nearly 500 million euros worth of attacking talent for their 2-0 victory over Metz.

The win sent the French champions to the top of Ligue 1 after four games. However they will be displaced if Lyon beat Bordeaux on Saturday night.

"We won and that was important," said Di Maria who converted a penalty after 11 minutes.

Choupo-Moting nodded in PSG's second just before the pause. It was his third goal of the season.

Focus
PSG boss Thomas Tuchel hailed his players for their concentration following a week in which star strikers Kylian Mbappé and Edinson Cavani were ruled out for up to a month and the continuing uncertainty over the future of 222 million euro playmaker Neymar.

"It wasn't easy because this week there were a lot of possibilities to be distracted," said Tuchel.

It is understood that Neymar is keen to return to Barcelona after two seasons at PSG. The French champions will allow the move if they can have a couple of Barcelona players.

"We have always said that he could leave if a proposal that satisfies us arrives. This is not the case," said PSG sporting director Leonardo.

Halt
For the second time in a week, a Ligue 1 fixture was suspended over homophobic chants.

Referee Frank Schneider halted play when Metz fans unfurled a four-part, 25-word banner. It said the fans wanted the French league to allow them to aim homophobic chants at PSG.

But as the teams headed for the sideline, the banner vanished and the game restarted after three minutes.

On Wednesday, referee Clement Turpin took the players off for more than 10 minutes in response to homophobic chants in Nice during their match against Marseille.