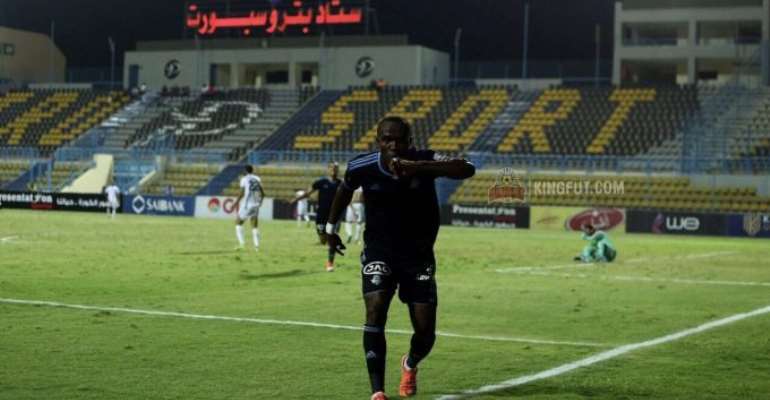 The game got off to a slow start, as the first real threat came in the 36th minute through Antoni Lusaka, who went past Pyramids’ defence and sent a powerful shot towards Ahmed El-Shennawy who saved brilliantly.

Just four minutes later, Pyramids responded through Islam Eissa, whose shot went wide over the bar, after his initial strike hit the wall.

Three minutes after the restart, Pyramids were awarded a penalty kick that was converted cleverly by John Antwi.

Around the 70-minute mark, Ibrahim Hassan sent a defence-splitting through pass towards Antwi, whose powerful strike went past Ahmed El-Saadany making it 2-0.