Bakayoko Set For Monaco Return On Loan From Chelsea 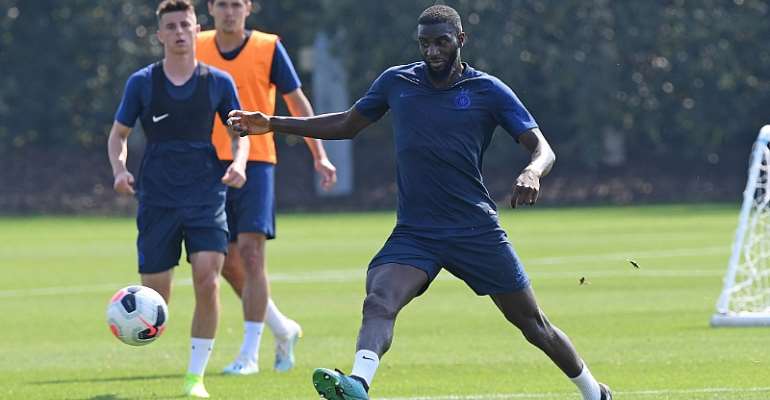 Tiemoue Bakayoko is closing in on a return to Monaco on loan from Chelsea after the Ligue 1 club's vice-president Oleg Petrov said on Friday that the France international's arrival would not be a "big surprise".

"Before our match at Strasbourg (on Sunday), we expect the arrival of a physically strong defensive midfielder. We expect to finalise the deal today," Petrov said.

When asked if Bakayoko, 25, was the player being discussed, Petrov said: "Yes, it's a strong possibility. He's a physically strong defensive midfielder, he has the ability to deal with the demands of the French league. We know him, he knows Monaco and the coach. There won't be any big surprises."

The Russian added Monaco was hammering out the final details on a "loan deal", which is believed to be until the end of this season.

Bakayoko came to global prominence at Monaco, where in the 2016-2017 season he was crucial as the Principality side won the Ligue 1 title and reached the semifinals of the Champions League alongside France star Kylian Mbappe and Manchester City midfielder Bernardo Silva.

He was sold to Chelsea the following season but failed to impress during his time in England and was loaned to AC Milan after just a year in London.

However that move also failed to work out, with Bakayoko playing 42 times in all competitions but falling out with coach Gennaro Gattuso as the seven-time European champions finished fifth and missed out on Champions League football.