Kotoko Defender Abdul Ganiu To Have Surgery In Germany 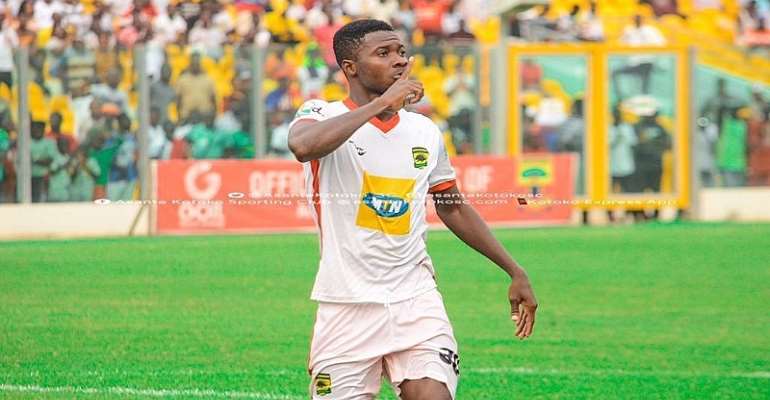 Injured Asante Kotoko defender, Abdul Ganiu Ismail is expected to leave the shores of the country Germany for surgery on his knee, the Communications Director of the club, Kennedy Boakye-Ansah has confirmed.

His comment comes after the injured defender recently in an interview cried out for help after going through severe pains and difficulties in walking as a result of the injury.

Speaking on Asempa FM, Boakye-Ansah disclosed that there are arrangements to fly out the defender abroad in the coming days for the needed surgery.

”We are preparing to take Abdul Ganiu to Germany for surgery,” he said.

Ganiu, 23, has become the heart of Asante Kotoko defence since joining them from Karela United last season and was very instrumental in their African inter-club competition last season.