I Will Drag You To Court If ... - Berekum Chelsea President To Normalization Committee 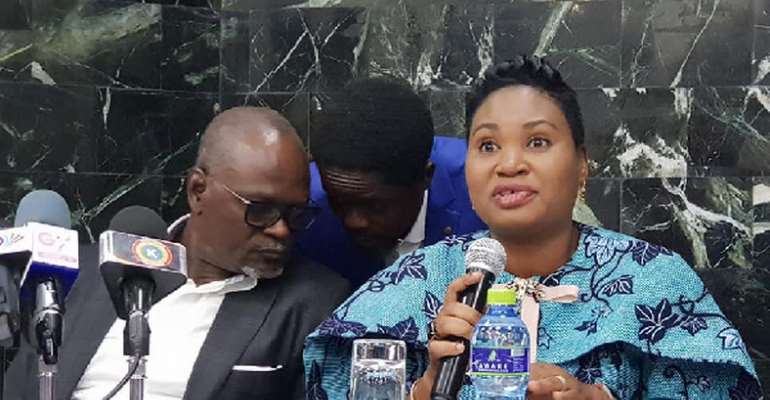 President of Beremu Arsenal, Alhaji Yakubu Moro has threatened to drag the Normalization Committee of the Ghana Football Association to court should they fail to pay him as agreed before the start of the Special Competition.

Following the airing of the 'Number 12' documentary that uncovered the rot in Ghana football, football activities was brought to a halt.

"They [the Normalisation Committee] says they have transferred the money into our account but unfortunately, the money has mistakenly landed in the account of Nana Kwame Nketia [Brekum Chelsea]," he told Asempa FM.

"I have checked my account and found no money. I contacted Nana Kwame [Brekum Chelsea's owner] and confirmed the money came but it is gone because there was a problem with the account.

"How can you send Brekum Arsenal's money into the account of Brekum Chelsea?

"I don't care where the money has gotten to; all I need is my money.

He further described the Normalization Committee as incompetent and comedians.

"The Normalization Committee are incompetent, and they don't know what they're doing.

"I will take them to court if I don't get my money.

"They should go to the National theatre and act; they are comedians," he added.