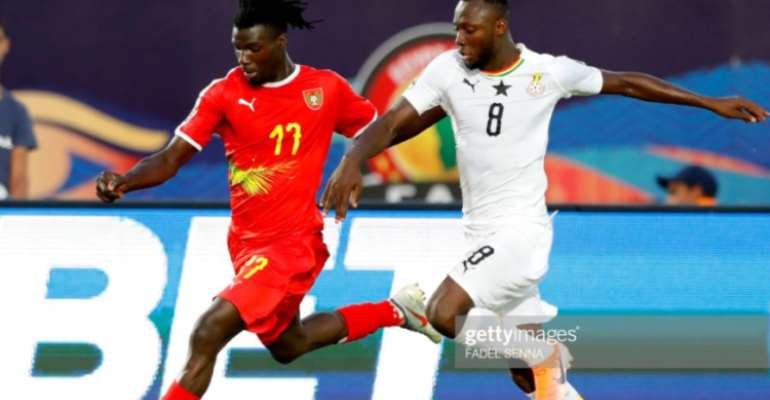 Cordoba forward, Kwabena Owusu has been handed a national team call up ahead of Ghana's U-23 side Africa U-23 Cup of Nations qualifier with Algeria next month.

The promising forward who made his Black Stars Afcon debut in Egypt is among 11 foreign-based, coach Ibrahim Tanko has extended an invitation for the crucial game.

Ghana will host the North African side in Ghana on September 6 before flying to Algeria four days later for the reverse leg.

The aggregate winner of the double-header qualifiers will book qualification to the African U-23 championship which starts from November 8 to 22 in Egypt.

The top three nations at the tournament will represent Africa at next year’s Tokyo Olympic Games.

Kwabena Owusu has so far netted five goals for the Black Meteors in qualifiers.