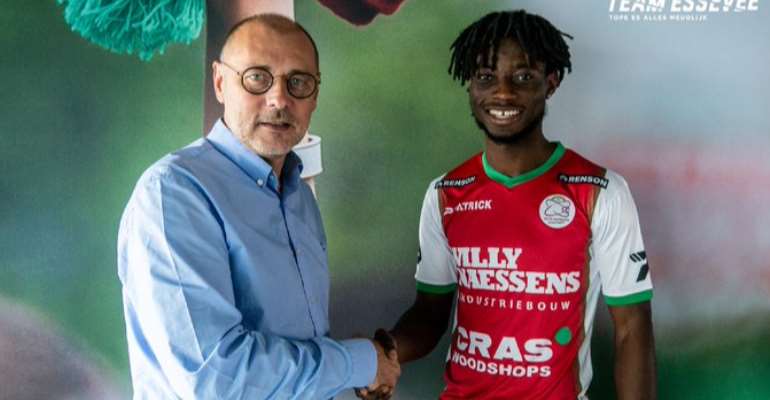 The enterprising left-back joined the Belgian side on Thursday from Austrian champions Red Bull Salzburg on a loan deal for more first-team experience as part of development.

Following his move to the club, he said, “I’m happy to be here. This competition has a higher reputation than the Austrian Bundesliga and attracts many young talented players.

"At this age, I mainly have to play to develop myself. There were other options but this club gave me the best feeling.

The left back has been on the radar of many clubs after producing that top-class performance against Real Madrid in a friendly.

The 21-year-old was strongly linked to Barcelona and Celtic before joining the Belgian side.