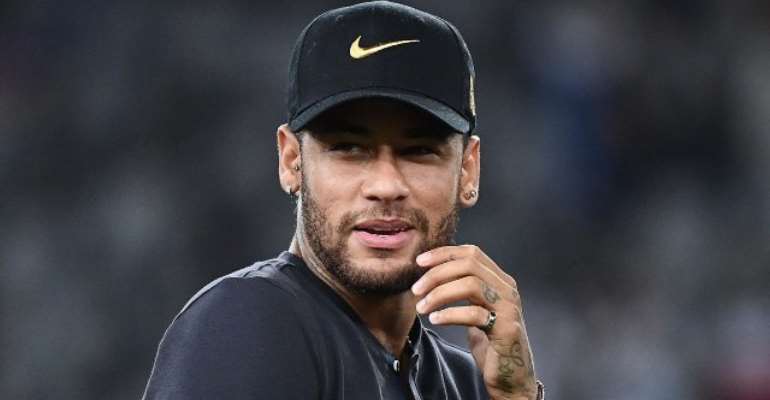 Barcelona have finally reached a deal to re-sign Neymar from Paris Saint-Germain, according to Sky Italy.

It is reported that an agreement has finally been found between the two clubs, with the Brazil forward set to put his signature to the move upon arrival in Barcelona.

Ivan Rakitic and Jean-Clair Todibo will be included in the operation and Barçelona and Neymar have agreed on the financial aspect of the deal.

The clubs are still waiting on Dembélé's final decision. The intermediaries are working on the final details for the transfer.