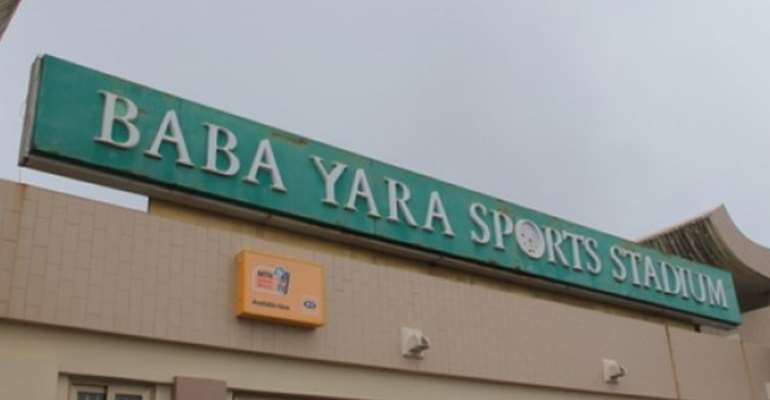 Some car battery thieves were in full operation at the Baba Yara Stadium in Kumasi on last Sunday.

This happened when Kotoko defeated Kano Pillars 2-0 to progress to the Africa Champions League.

The unknown thieves had a field's day as they made away with a lot of car batteries on the day.

Vehicles that were parked at Asokwa, behind the scoreboard area, were reportedly targeted.

Strangely, the thieves did not break into the affected cars, yet they managed to steal the batteries.

Owners of the affected cars were shocked to see the bonnets of their cars opened and their batteries taken away.

Some of the victims had to wait for some hours before they could get new batteries to drive to their destinations.