Richarlison Messes Up Messi Celebration In Everton's Win Over Lincoln 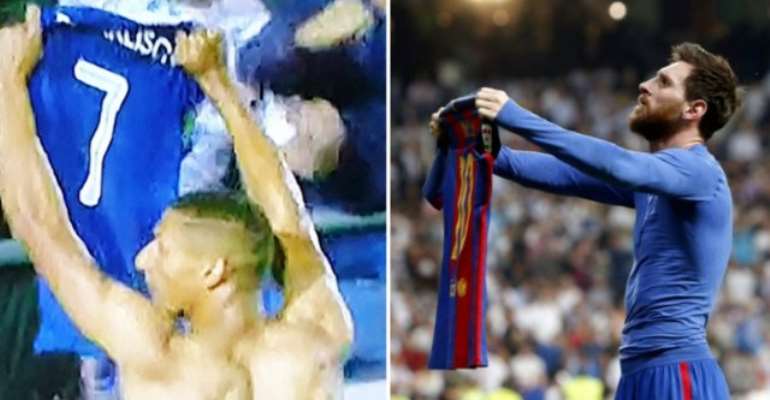 Everton went into their Wednesday night Carabao Cup clash in Lincoln as strong favourites, despite Marco Silva's side's mediocre start to the 2019-20 Premier League campaign, but the Toffees made hard work of it at Sincil Bank.

In fact, Silva watched on in horror as Harry Anderson had blasted by Jordan Pickford with less than a minute on the clock, all in the knowledge that he had fielded a strong, experienced team, with Morgan Schneiderlin and Fabian Delph protecting the back four.

An admittedly superb free-kick from Lucas Digne got Everton back in the game before half-time, but the visitors went in at the break looking well-matched rather than an imposing top-tier squad that has spent a significant amount in recent transfer windows.

Captain Gylfi Sigurdsson began the rally after the break, finishing from the spot to put the Merseyside outfit in the lead for the first time in the match on the 59 minute mark. Just over ten minutes later, however, Bruno Andrade restored parity.

Dominick Calvert-Lewin and Cenk Tosun were introduced in place of Fabian Delph and Moise Kean as Silva went looking for a winner in the last 20 minutes, and it worked somewhat as Tosun found Alex Iwobi to restore a one-goal cushion.

With two minutes of the 90 left, Digne turned provider this time, swinging in a cross that was expertly met by the head of Richarlison to all but seal the game and progression into the third round.

Seemingly not content with finally doing the job that was widely expected of Everton, Richarlison opted to go for an iconic celebration to mark the occasion, the Brazilian imitating the famous moment Lionel Messi held his name and shirt number up to the Santiago Bernabeu crowd.

As one might have expected, Everton's number 7 was targeted for mocking on social media for utilising an iconic moment in what should have otherwise been a routine win - especially given that his shirt number was facing himself rather than the crowd...