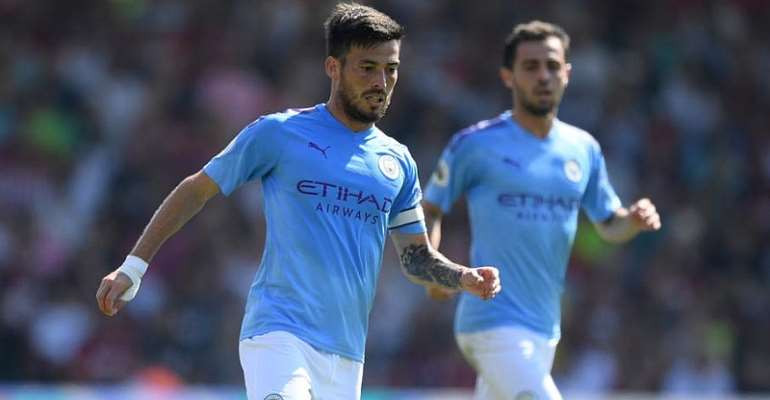 Manchester City will start their defence of the English League Cup with a third-round trip to second-tier side Preston next month, while Wednesday's draw also pitted Liverpool against MK Dons.

Championship outfit Preston will be the first team to attempt to end City's bid for a second straight domestic treble when they welcome the Premier League champions to Deepdale.

Alex Neil's men thrashed 2013 runners-up Bradford 4-0 in the second round on Tuesday to progress, but will next face a City team who scored 27 goals in six games against lower-league opposition last season.

European champions Liverpool were beaten by Chelsea in the third round last term, but will be expected to find life easier at League One outfit MK Dons.

Jurgen Klopp's side are the record eight-time winners of the competition.

Elsewhere, the draw threw up the first south-coast derby since April 2012 between bitter rivals Portsmouth and Southampton.

Last season's runners-up Chelsea host either Grimsby or Macclesfield, whose game was abandoned on Tuesday due to heavy rain, while Arsenal welcome Nottingham Forest to the Emirates Stadium and Tottenham visit Colchester.

Manchester United will take on near neighbours Rochdale at Old Trafford.

The games will be played during the week beginning on September 23.

E/R: 16 Arrested In Obregyima For Fighting Over Land
57 minutes ago