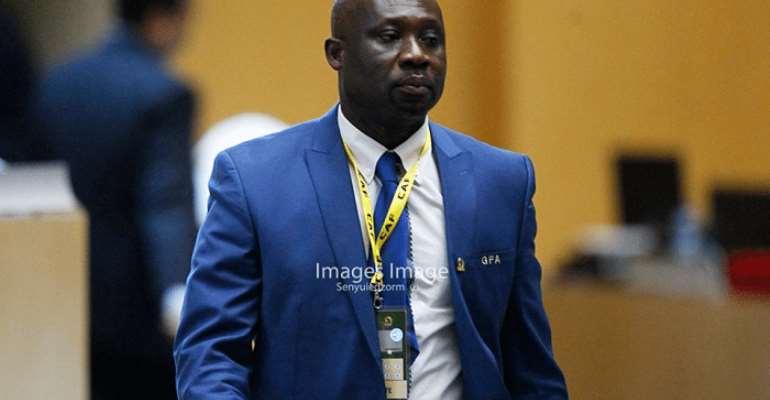 The former Ghana FA vice president is among several football administrators in the country vying for the Ghana FA top seat.

Kudjoe Fianoo, Osei Kweku Palmer, Alhaji Grusah have all declared their interest in vying for the top seat.

The Bechem United chairman who is widely known in the football cycle as 'Lord Zico' has advised the delegates to look nowhere than the ever hard-working George Afriyie.

“Every person who has come out or aspiring to lead the GFA is qualified but I Kingsley Osei Bonsu believe that George Kwasi Afriyie is more qualified than the rest because I know him and he is tried and tested,” he told New Mercury FM in Kumasi.

He emphasized on how important George Afriyie has been to the GFA, and his contribution to the nation’s football governing body.

“I was with him on the exco and he distinguished himself well. He always wants the work he is assigned to be executed with perfection," he added.

The likes of Felix Ansong, Ntow Fianko, and Abdul Salam Yakubu hugely expressed their unflinching support for the former second-highest boss at the Ghana FA.

The GFA is expected to go to the polls lasted September 30 to elect a new president and executive committee members.