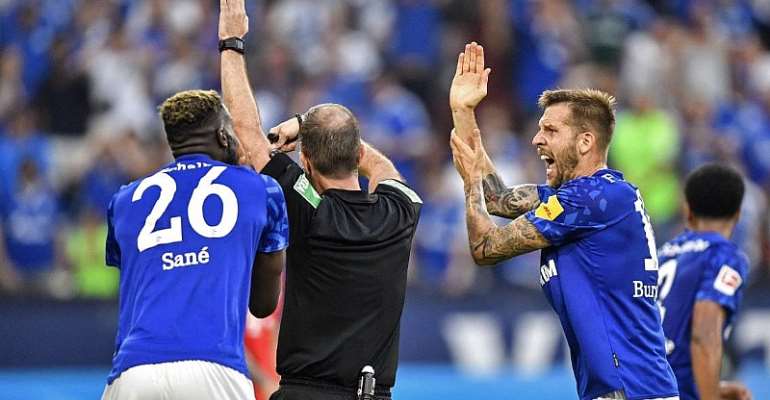 Bayern Munich’s 3-0 victory over Schalke last weekend was not without incident, the reigning Bundesliga champions escaping two potential penalties during the game.

The first, with France international Benjamin Pavard’s back to the ball, was certainly debatable but the second, when Ivan Perisic appeared to handle a direct free kick by Schalke, looked to be a certain spot kick but there was no VAR review and the Croatia winger went unpunished.

While the controversy inevitably died down as the working week began, one Schalke fan decided that the perceived injustice was worthy of further investigation and duly set the Gelsenkirchen police department in motion to look into the matter.

As confirmed on the official site of the Polizei Gelsenkirchen, the Schalke supporter has lodged two official complaints alleging fraud, one against the match official and another against the VAR system.

While the local police gamely suggested they would open an investigation, it seems likely that the whole affair will blow over before the Miners are back in action at home on Saturday against Hertha Berlin.