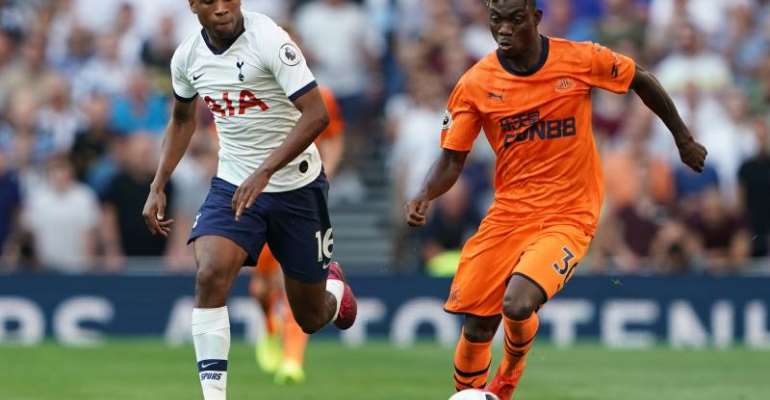 New signing, Allan Saint-Maximin is currently out of action after he sustained a hamstring injury and could miss the game.

This comes as a massive blow for Newcastle United boss, Steve Bruce as six other players are injured and could be heavy doubts ahead of the fixture.

Jamaal Lascelles, Fabian Schär, Joelinton, Miguel Almiron, Christian Atsu and Jonjo Shelvey are all set to miss the game which will mean that young players could get their opportunity to feature and cover the gaps.

The Magpies will be going into this games with a slight confidence boost having won their first Premier League against Tottenham Hotspur but this particular game did a lot for the players' ligaments which will require time out to recover.

The former FC Porto and Chelsea winger played a crucial part by assisting Joelinton for the only goal at the Tottenham Stadium.