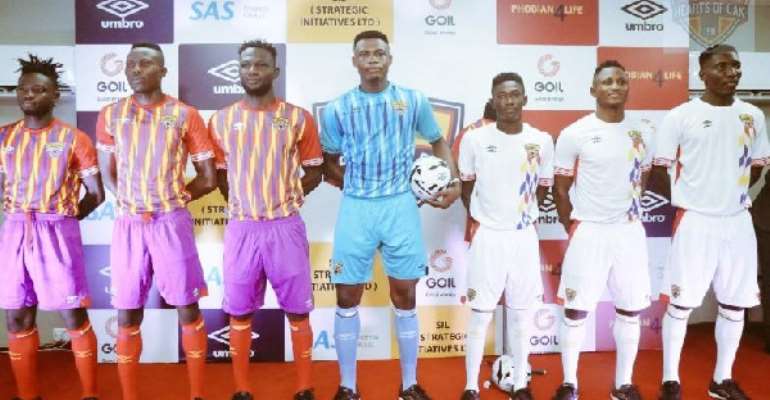 The Phobians rejected the earlier proposal to feature against their sworn rivals.

However, a club statement signed and released by Communications Manager, Mr Kwame Opare Addo, said, ''The Management is pleased to inform the teeming supporters that it has agreed to honour the 2019 President Cup against Kotoko”.'

The statement added that the club has concluded a deal with Turkish Construction firm, Prefabex for the Pobiman Academy project.

''The club is currently conducting a preliminary survey which includes geotechnical services, topographic mappings of the proposed construction area and many others, which are all necessary to be completed before the project starts,' the statement said.

Management was thankful to their supporters for patronizing and promoting their Umbro replica jerseys having also entreated them to sign onto the ''Phobian4life'' supporter mobilization project.