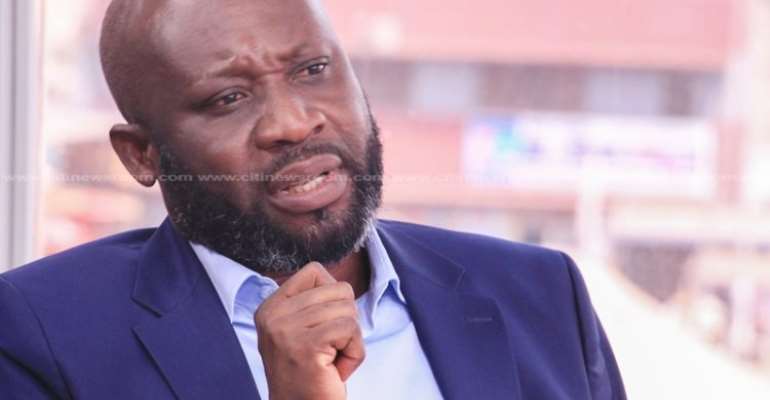 Mr Felix Ansong, a former Executive Committee Member of the Ghana Football Association has insisted that George Akwasi Afriyie is the best candidate to steer football affairs in the country.

Following the resignation of Kwesi Nyantakyi, a former Ghana Football Association president the seat has been vacant.

And according to the Liberty Professionals board member, the Okyeman Planners Chief Executive Officer has a welcoming nature and that alone ticks the box for him.

”He understands football, Ghanaian wise and global as well. If we need someone to change the current happenings in our football, then George is the man.

”George has passed through the mill as far as Ghana football is concerned than any other person I hear is also ready to contest.

”He has learnt all the rudiments of our game and understands it better,” he concluded.