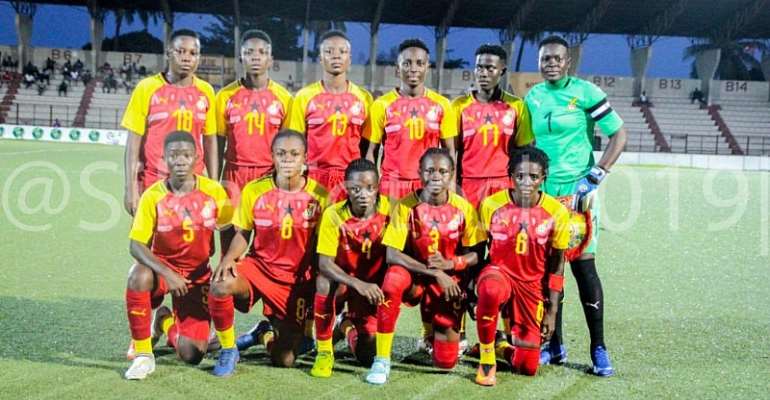 The squad which was announced on Monday, August 26, 2019, boasts of experienced and new players that have proved their quality in recent assignments as well as their performances at the ongoing training camp.

Mercy Tagoe-Quarcoo’s squad is however without top players Abdulai Mukarama and Princella Adubea who are both not in the country at the moment.

The crucial first leg of the tie comes off on Wednesday, August 26, 2019, in Libreville.