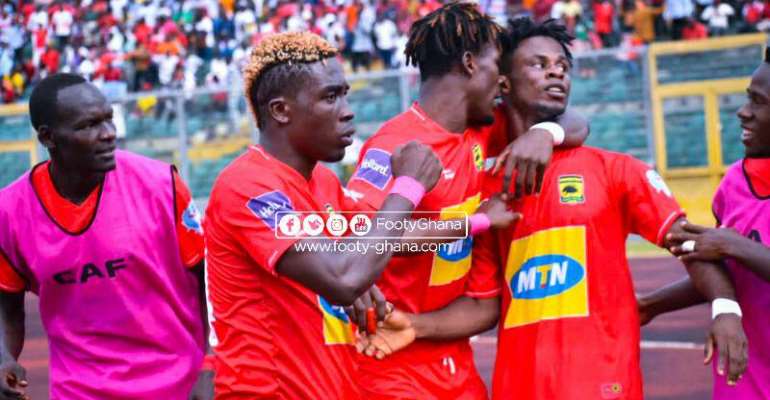 The Porcupine Warriors locked horns with the Kano-based club yesterday afternoon for the second leg of their preliminary round fixture after losing 3-2 in the first leg.

The home side took advantage of their home support and put up an impressive performance that saw them posting a 2-0 win over their opponent. That result propelled the Reds to a 4-3 aggregate win to help them progress in CAF’s top-tier inter-club competition.

Summer signing Kelvin Ando and pacey winger Emmanuel Gyamfi scored in each half of the match respectively to hand Kotoko the resounding victory on the afternoon.

Watch highlights of the match in the video below.

Meanwhile, the Kumasi based club is expected to face Tunisia giants Etoile du Sahel in the next round of the competition.