CAF Chamapions League: Kotoko To Play Etoile du Sahel In Next Round 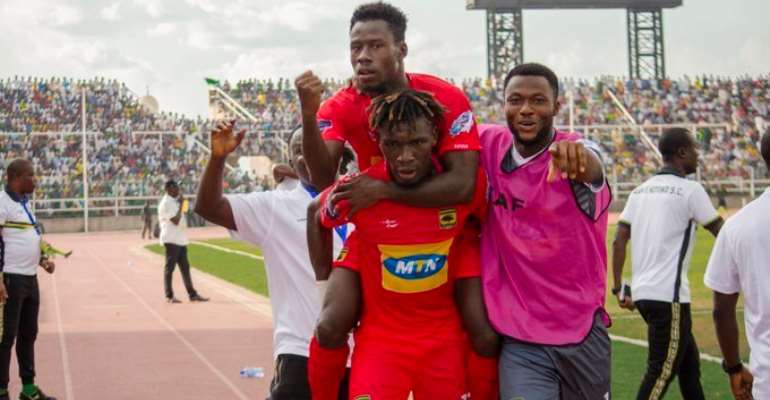 Kumasi Asante Kotoko will play Étoile Sportive du Sahel of Tunisia in the first round of the CAF Champions League.

The Porcupine Warriors crashed out Nigerian side Kano Pillars 4-3 on aggregate after a 2-0 home win on Sunday at the Baba Yara Stadium afternoon.

The first leg will be in Kumasi on the weekend of 13–15 September and the return leg in Sousse a fortnight later.

Étoile set up a date with Kotoko after ejecting Hafia Club of Guinea on an 8-3 aggregate score.

The Tunisian powerhouse walloped Hafia 7-1 in the second leg match after suffering a 2-1 defeat in the first encounter played in Guinea.

The first leg will be played in Kumasi on September 15. The reverse fixture will be held at the Stade Olympique de Sousse two weeks later.