I Am Yet To Produce My Best - Jordan Ayew 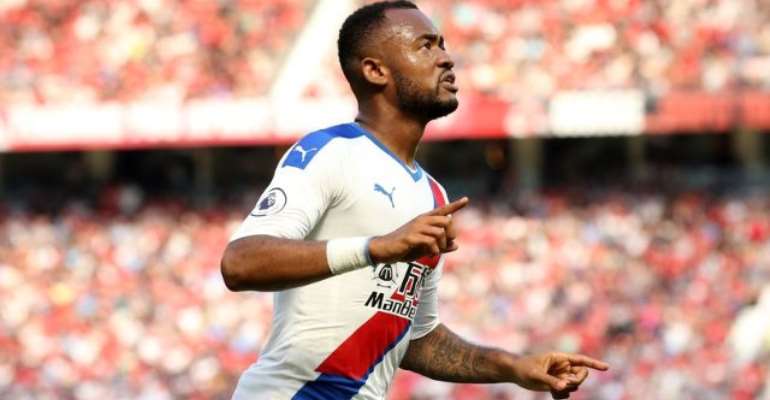 Ghana and Crystal Palace striker, Jordan Ayew says his goal against Manchester United is the beginning of more things to come.

Jordan’s goal in the first half helped his side secured their first-ever Premier League win over Manchester United and the player praised the teamwork and insisted that it was very difficult to get a win at Old Trafford.

According to the 27-year-old, he was excited to hear the fans sing his name during the game and he was ready to work hard to make them even more excited.

"It’s nice to hear the fans sing my name during the game; I’ll keep working hard and hopefully it’s just the beginning [of what is] to come from me", Ayew said after their 2-1 victory over Manchester United at Old Trafford.

"We are happy; I think we put in a good performance. And now we just need to enjoy the moment because it is not easy to come and win at Old Trafford," Ayew, who was substituted by Benteke in the 75th minute, told Palace TV as reported by his club's official website.

He also praised the healthy competition between himself and Christian Benteke after the Belgian replaced him but stated that he was happy to have found the back of the net.

"To come back and score a goal is a good thing for me, but like I said, it was to do with teamwork. Got to congratulate the guys for the three points.