Scotland gets revenge over France in second World Cup friendly 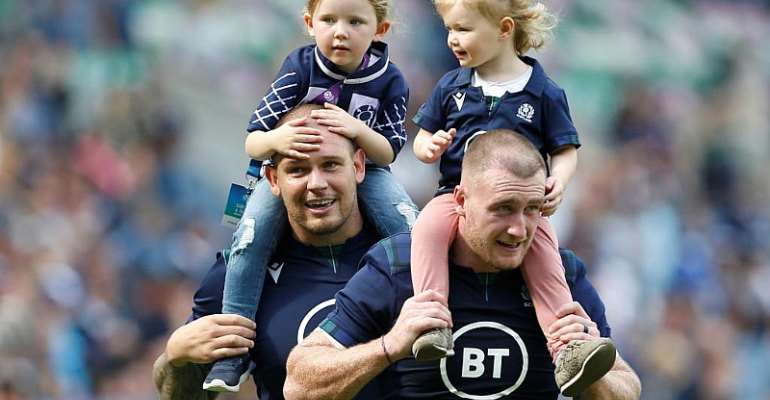 Scotland has beaten France 17-14 in a friendly match, as part of the warm-up series ahead of the Rugby World Cup in Japan next month.

Harris's effort and one from Sean Maitland at the end of the first-half, also converted by Greig Laidlaw, helped the hosts win from behind and bounce back from the humiliating 32-3 thrashing by Les Bleus last weekend.

This was good news for head coach Gregor Townsend, who made 14 changes to the starting XV from the first match.

However, Tommy Seymour, Sam Skinner and Blade Thomson were lost to injuries.

"It was a great opportunity for us after last weekend and winning makes it all the sweeter," Scotland captain Laidlaw said.

"We never started well but we dug in deep and had trust in the group. Our defence went a long way to winning the game, and international rugby is all about winning," he added.

The visitors' captain Guilhem Guirado praised his side's impressive start but complained about their failure to cross the Scottish line during the final 40 minutes.

"We started very well, we put a lot of pressure on them with our defence. It's a pity we lacked accuracy," Guirado told France TV.

"What we lacked was keeping the ball well, as to be more dangerous. We also scored zero points in the second-half which is a shame," he added.

The Scots now face a double header with Georgia, starting in Tbilisi next week, before heading to Japan where they open against Ireland on 22 September.