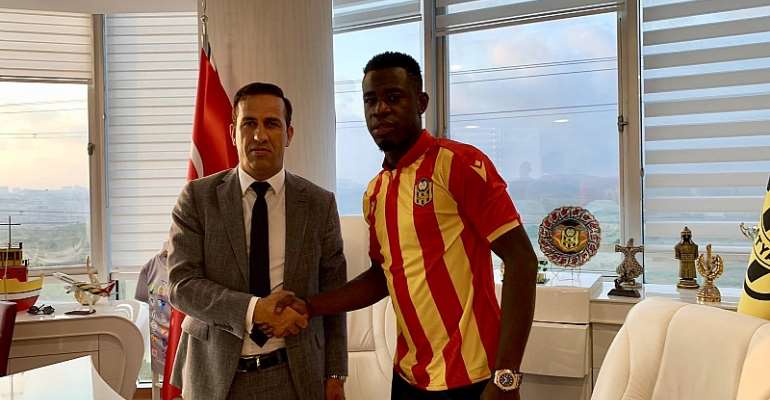 The defensive midfielder joined the club from Serie A side Empoli.

Acquah did not extend his stay with Empoli hence ending his time in Italy having played for the likes of Palermo, Parma, Sampdoria, Torino before his last Club Empoli.

The Ghanaian international could see the deal being extended by a further year.

The former Ghana U20 midfielder now joins the likes of Aziz Tetteh, Abdul Raman Chibsah and Patrick Twumasi who all moved to the Turkish Super Lig. 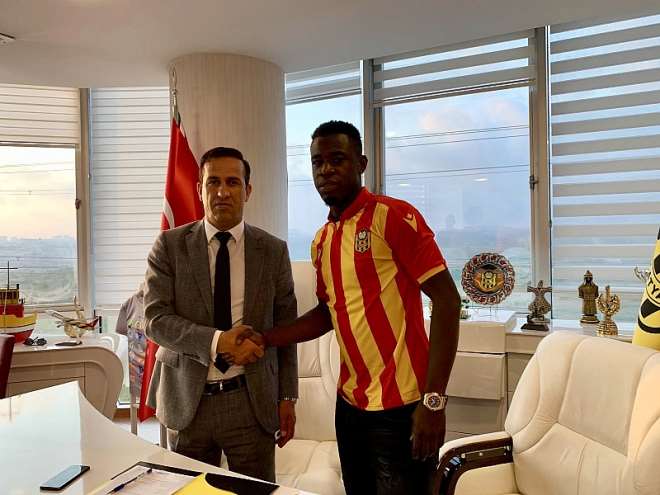 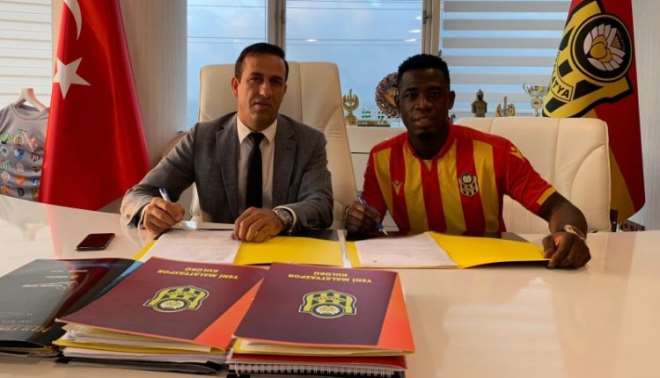 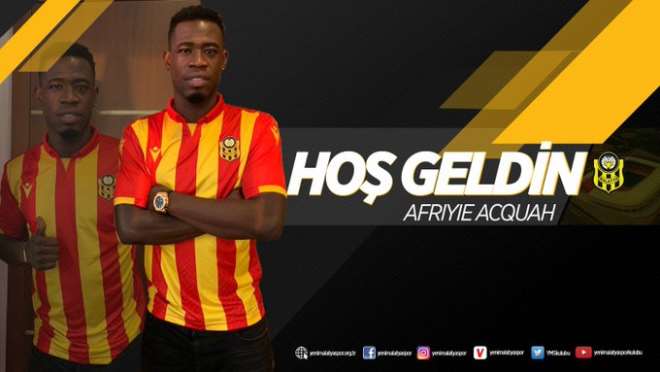