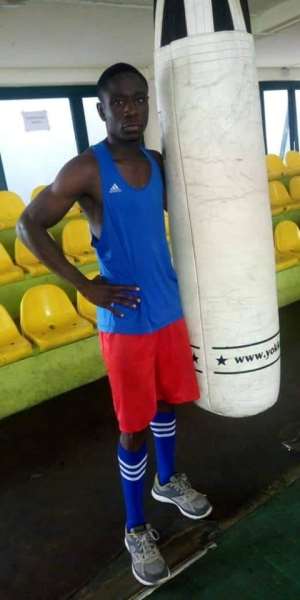 The Ghanaian did well but his best was not enough to take him to the medal zone,

So far, no Ghanaian has won a medal at the 12 African Games in Morocco.

Many Ghana boxing fans had hope in Jessie Lartey to shine as his dad, Lartekwei Lartey is one of the assistant coaches with the Black Bombers team.

He was the only medal winner (bronze) at the 2018 Commonwealth Games, so he was a medal hopeful, but Ghana’s preparations and government support to the team was not enough at all.

The boxing media complained several times but it was only two weeks to the Games that the government called for all the athletes representing the nation in various disciplines to camp at Cape Coast.

Even the president of the Ghana Boxing Federation (GBF), George Lamptey complained several times that the preparation of his boys was not the best.