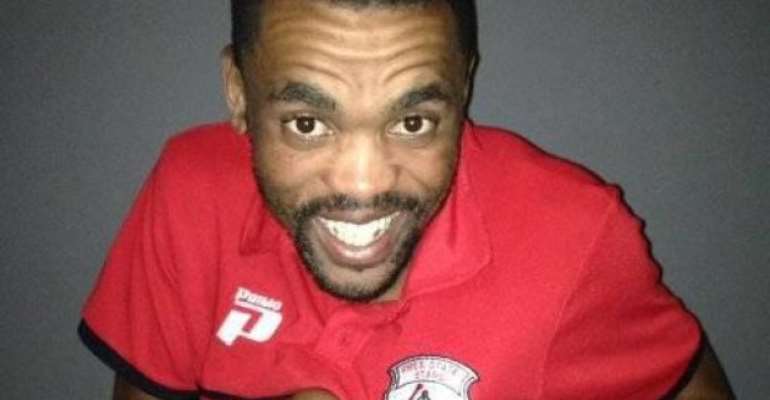 According to reports, the 29-year-old impressed Stars coach Themba Sithole during a two-week trial in Bethlehem, and mentor Mncedi Lali confirmed the deal the forward has signed with the club.

“He is officially a Free State Stars player. He has always played football and is a good player. He is one of the best players from the Sarah Baartman District Municipality and in the Eastern Cape. For consecutive times, he has been Player of the Tournament and top goal-scorer in the New Year’s Cup tournament (in Grahamstown),” he said.

Mzoxolo Rafani is a gospel music singer from Addo – a small town in the Sarah Baartman District Municipality in the Eastern Cape.