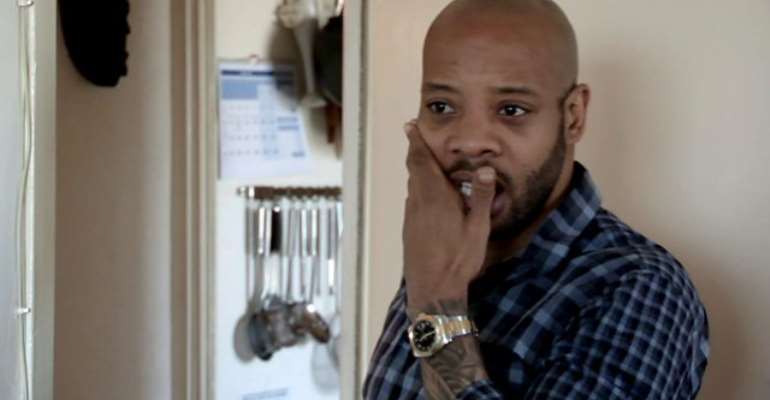 In April 2017, Junior Agogo in an interview with BBC confirmed that he suffered a stroke in 2015 and struggled with his speech afterwards, he felt anxious about his language.

However, on Thursday, August 22, the former Zamalek striker was confirmed dead in a hospital in London at the age of 40.

Junior Agogo, played 27 times for Ghana's national team, scoring 11 goals. In 2008 he scored the winning goal as Ghana beat Nigeria in the quarterfinals of the Africa Cup of Nations, though the Black Stars were then beaten in the semifinals by Cameroon.

However, in the tournament's third-place match Agogo also scored in Ghana's 4-2 win over the Ivory Coast.

Below is the interview with BBC...

Video credit to BBC
The striker's career was dominated by spells in England -- notably with Nottingham Forest, Sheffield Wednesday and Bristol Rovers -- but he also played football in Cyprus, Scotland and the US.

However, Agogo was reported to have suffered a stroke in 2015 and struggled with his speech afterwards.

He began his career at Sheffield Wednesday but only made two Premier League appearances for the Owls.

Agogo went on to join and flourish at Bristol Rovers in 2003, where he scored 41 goals in 126 appearances.

Agogo joined Nottingham Forest in 2006 and quickly won over the hearts of fans at the City Ground.