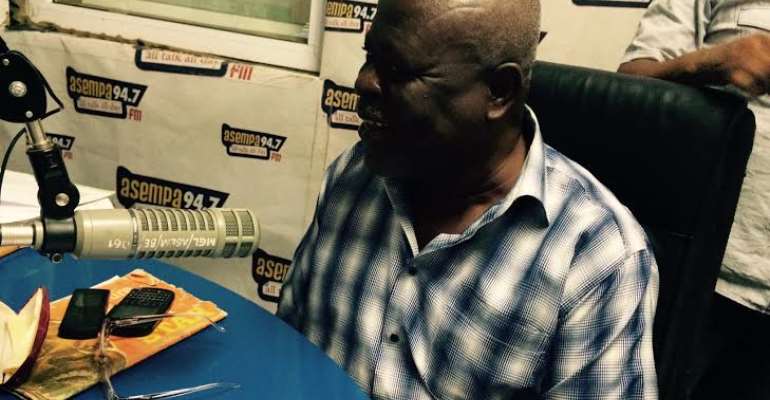 On Tuesday, a football stakeholders meeting was held as they prepare for Congress on September 5.

However, a seven-member committee was also formed to review the new statutes of the Ghana Football Association proposed by the Normalization Committee.

However, the astute football administrator who is well known to be paying bribes to referees to influence the outcome of matches has questioned the inclusion of the former Vice Chairman of the Ghana FA Player Status Committee on the seven-member committee formed to review the statutes.

"I'm disappointed with the football people who appointed Kofi Manu as part of the 7 member committee," he told Asempa FM.

"The man was caught on tape ['Number 12' documentary by Anas Aremeyaw Anas] taking bribe and he hasn't been cleared so why do you go ahead and give him another position?.

"Those people who took that decision must come again," he added.