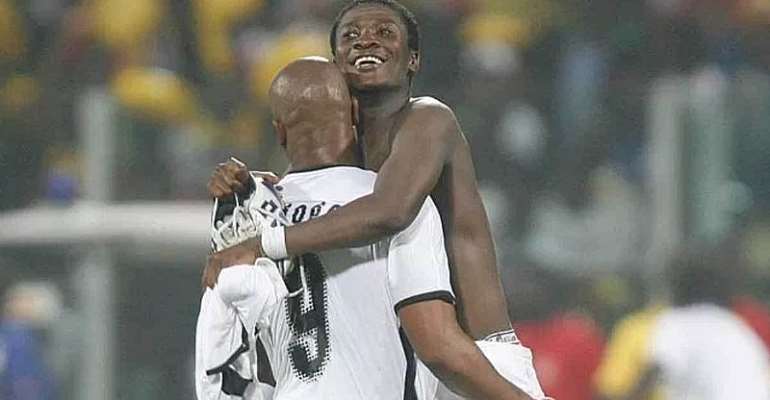 The former Zamalek forward passed away on Thursday morning in a hospital in London.

The exact cause of his demise remains unknown but Agogo suffered a devastating stroke in 2015 and had been battling recovery.

The once burly striker became a toast of Ghanaians with his star performances for the Black Stars in the 2008 Africa Cup of Nations on home soil.

He netted 12 times for Ghana in 27 appearances.

He, however, moved on to Cypriot side Apollon Limassol the following season and then to Scottish side Hibernian FC before retiring in 2012.

Nduom US suit: We're deeply sorry – PPP apologises to all Ma...
37 minutes ago