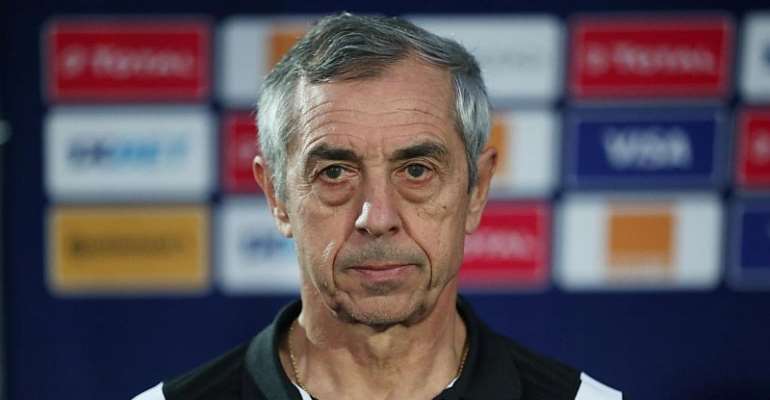 Alain Giresse has left his job as Tunisia coach despite guiding his team to the semi-finals of the Africa Cup of Nations in July.

The former France international only took charge in January and his contract was due to run until June 2020.

The Tunisian Football Federation did not disclose why the deal had ended, but indicated that it was a mutual decision.

The Eagles drew all three of their group games at the tournament, before overcoming Ghana and Madagascar to reach the last four.

They lost to Senegal after extra time in the semi-final, before being beaten by Nigeria in the third-place play off.

It was the fifth time Giresse had managed a country at the Cup of Nations, having led Gabon, Senegal and Mali (twice) before.

The 67-year-old has also coached at club level in France with Toulouse and Paris Saint-Germain.

Assistant coach Maher Kanzari is expected to take over for the upcoming friendlies against Mauritania and the Ivory Coast next month.