'We Are Done With Our Mandate', Says Dr Kofi Amoah 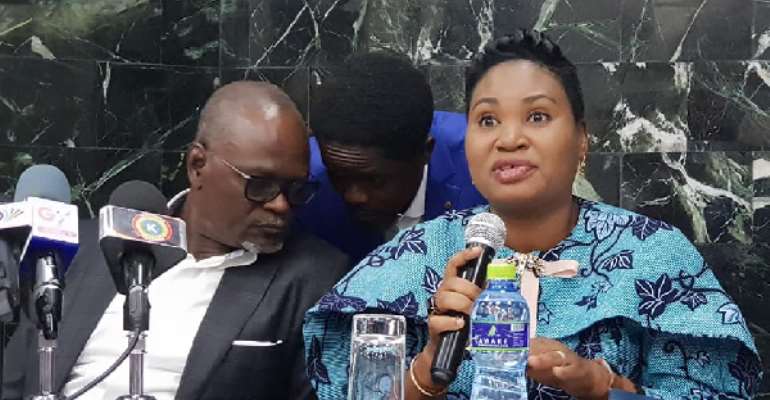 Chairman of the Normalization Committee, Dr Kofi Amoah has revealed his outfit is almost done with their task.

The world football governing body extended the mandate of the four-member committee to return football to its normalcy.

Football activities in the country were brought to a halt following the airing of the ‘Number 12’ documentary by Anas Aremayaw Anas.

Following the appointment of the four-member committee, FIFA spelt out the mandate for the committee.

However, Dr Kofi Amoah in an interview with Paul Adom Otchere on Tuesday confirmed they are done with their mandate.

“The Normalization Committee has pretty much finished its mandate,” he told Metro TV. “We had a three key mandate which was to run the day to day affairs of the Ghana Football Association which we have done that. But we couldn't win the AFCON. The Women's AFCON was held here but we couldn't win it.

“We have been able to get two clubs to represent Ghana in the Caf Champions League and the Caf Confederations Cup tournament.

“As it stands, we have finished with the major work which is the statutes of the Ghana Football Association. We have sent it to FIFA and they (FIFA) have approved it but the new statutes have to be discussed at Congress for the clubs to adopt it. They can subject changes in the new statutes and if it makes sense, FIFA will be soft and welcome it.

“After that, our last mandate is to supervise elections to replace the former Executive Committee members. The new statutes will also determine how new members must be elected. The first Congress has been scheduled to take place on September 5, where we will have a look at the new statutes and if they adopt it, then the provisions in that statutes will be the guidelines for the Elective Congress where delegates, the board of directors and the chairman of the board will be elected,” he added.