George Afriyie Reveals Why He Did Not Attend Stakeholders Meeting 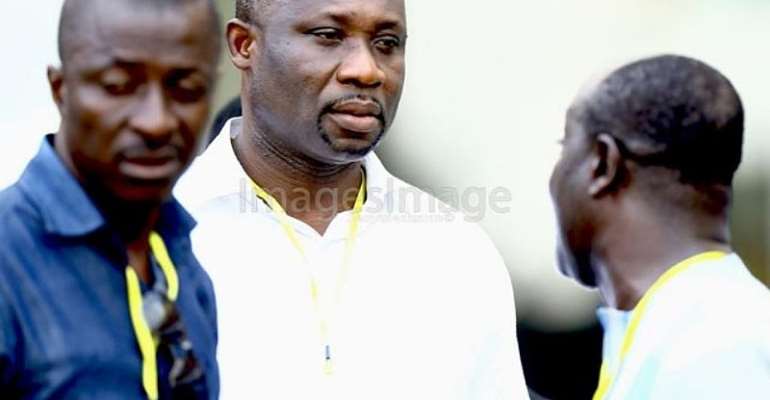 Okyeman Planners life financier and a former Ghana FA vice president, George Afriyie has revealed why he did not show up at the football stakeholders meeting.

On Tuesday, stakeholders meeting was held to review the proposed statutes of the Normalization Committee.

The former Ghana FA Executive Committee Member has been accused of influencing football stakeholders not to attend the meeting.

However, speaking to Accra based Asempa FM, Mr Afriyie insisted that he was not present at the meeting because he was not invited and insisted he did not call on anyone not to attend to the meeting.

“I didn't attend yesterday's meeting because I wasn't invited.

“However I support everything that went on there. We need to have a common voice when we go to congress.

“I didn't tell anyone not to attend the meeting.

“I missed the meeting but a key member from my camp in the person of Kwame Ntow Fianko was there to represent me.

“I'm focused and ready to do everything possible to implement my plans,” he added.