My Desire Is To Coach Asante Kotoko, Says Charles Taylor 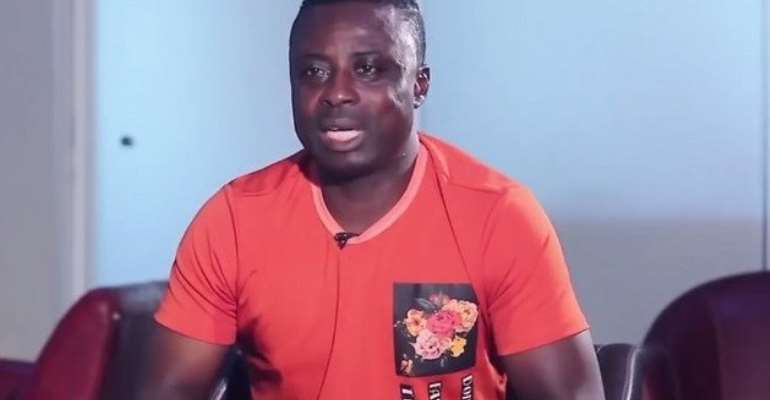 Former Asante Kotoko forward, Charles Asampong Taylor has confirmed that he is dreaming of coaching his former side.

The former Ghanaian forward was a delight to watch during his playing days.

He made the headlines when he joined the Porcupine Warriors from their sworn rivals Hearts of Oak in 2003 and helped Kotoko win the 2003 league title.

In an interview with Kumasi-based Ashh FM, the CAF Champions League medalist said he would not hide the fact that a return to the Porcupines would be a dream.

“It is my wish to coach Kotoko one day and it’s the reason why I have started my coaching career," he said.

The 38-year-old wants to join a number of his colleagues who have veered into coaching after hanging their boots.

The super dribbler was the toast of Ghana football in his heyday between 2000 and 2005 earning him the nickname “Beyie” or wizard – his skills on the turf were unparalleled.