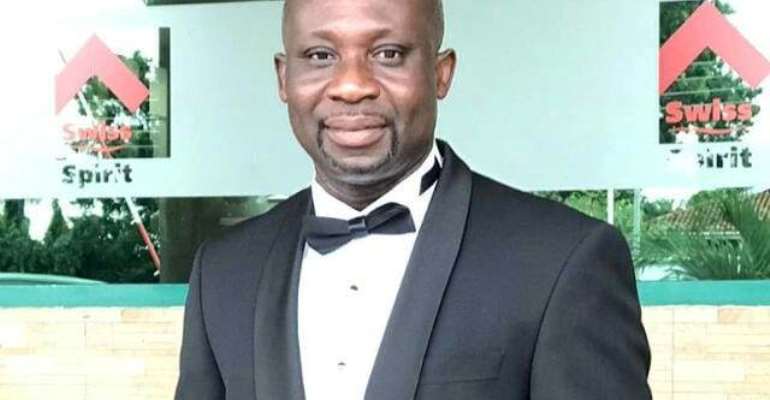 Ghana Football Association presidential hopeful, George Afriyie has taken a swipe at his opponents indicating that their diversionary tactics cannot sway him.

The former Ghana FA vice president was accused of telling delegates not to show up at the football stakeholders meeting held on Tuesday.

However, the Okyeman Planners Chief Executive Officer has rubbished the reportage indicating that he was not invited to the meeting.

“I am ready for any shades thrown at me from my opponents; I have tough skin for the contest ahead,” he told Oyerepa FM.

“It looks like am people's main worry and target. What I will just tell them is to fasten their seat belts, my main campaign is yet to roll and they should really get prepared.

“Am expecting a lot from my competitors, more of such allegations, these diversionary tactics cannot sway me and my team's focus.

“It's not news to me, I have toughened myself for the task ahead,” he added.

The Liberty Professionals football director face a tough battle from Kurt Okraku, Osei Kweku Palmer, Alhaji Grusah among other personalities as to who becomes the next Ghana FA president.