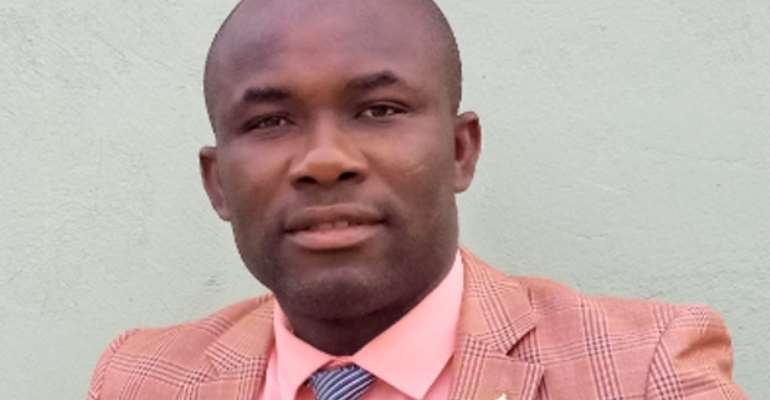 The National Sports Authority (NSA) has criticised the results of the Ghana Athletics Association (GAA) elections held in Tamale recently.

“It has come to the notice of National Sports Authority (NAA) that Ghana Athletics Association (GAA) is purported to have announced new leaders of the Association following a certain Special Elective Congress last Saturday,” a release from the PR outfit of the NSA stated.

“The Authority in no uncertain terms condemns this irresponsible behaviour of certain individuals in GAA for disregarding the advice of the Authority and for disrespecting the Constitution ofthe GAA to go ahead and elect new officers. The NSA, therefore, does not recognise the said elections and the outcome of such illegality,” it added.

According to the release, the GAA breached its own constitution by disregarding Sections 13.3 and 13.8 which require the GAA to extend written notices to members for an annual general assembly (AGA) and special general assembly (SGA) not less than 42 days and 30 days respectively.

It indicated that similar regulations are contained in the International Association of Athletics Federations (IAAF) Constitution in Articles 26, 30 and 32 which specify that written notices of ordinary meetings of congress must be issued not less than 12 months and special congress meetings written notices must be given not less than three months.

The NSA learnt on August 15, through a letter dated August 14, written and signed by Fuseini Bawah announcing elective congress scheduled for August 17, three days notice before election (breaching their constitutional requirement of 42 days of advance notice); and without any prior meeting of the Association with the NSA, especially through the technical department which regulates services of secretary generals serving on associations and federations, to discuss roadmap for the election after eight months of litigation which saw extensive mediation efforts by the NSA to resolve matter.

Subsequently, the court ordered the Association to go to congress, according to their constitution.

The authority also noticed that the person who issued the notice happens to be staff of NSA who had already been transfered to another association as secretary general and replaced with another staff by name Rafique Arthur.

The Authority regularly transfers SGs who are non-elected members of the associations and federations.

The Authority established also that many members were absent from the congress and were not given the chance to file their nominations to contest the elections.

Subsequently, the Association was warned not to go ahead with the elections but rather follow the due process as specified in their own constitution and in the Sports Act 2016 (Act 934) which enjoins NSA to license and regulate sports associations and federations in Ghana. Thus, no official from the Authority observed the election which also did not take place in our facility as commonly done.

The Authority, therefore, cannot uphold the outcome of this illegal election and calls for fresh elections to be conducted within the confines of the law.