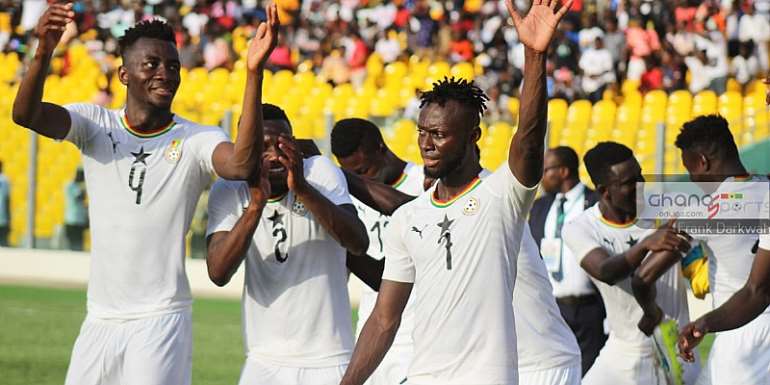 The Ghana U-23 team, the Black Meteors has defeated Accra Hearts of Oak 1-0 in a friendly encounter ahead of their double-header against the Algeria u-23 team.

Head coach for the national team Ibrahim Tanko is currently preparing his side for the upcoming assignment where they will need to beat their North African opponents to ensure they secure qualification to the 2019 u-23 Cup of Nations.

A first-half of good passing plays from both sides could not produce any goal resulting in a stalemate at the end of the 45 minutes.

An edgy second half saw the Black Meteors scoring the only goal of the match courtesy a strike from Nzema Kotoko forward Akese Akese. The attacker beat an offside trap, went past Ben Mensah who was in post for the Phobians before firing the ball into the back of the net.

The winners will hope to build on the win as they finalize preparations for the double-header against Algeria u-23 next month.

The first leg of the tie will be played at the Accra Sports Stadium on September 6, 2019.