Kudjoe Fianoo Is A 'Judas' To Our Football - Takyi Arhin Alleges 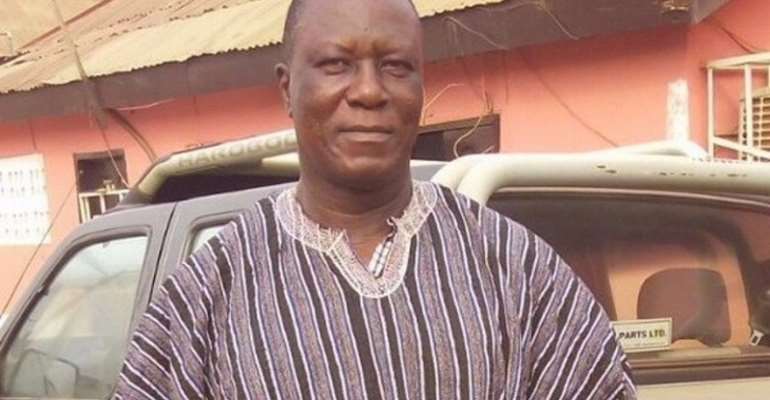 Takyi Arhin, a renowned football administrator has taken a swipe at the chairman of Ghana League Clubs Association [GHALCA], Kudjoe Fianoo, describing him as the “Judas” of football in the country.

The former Techiman XI Wonders general manager's comments come in the wake of the former AshantiGold CEO’s absence from the football stakeholders meeting held at the Osu Presby Hall in Accra.

On Tuesday, football stakeholders have set up a 7-member committee to review the proposed statues of the Normalization Committee ahead of the extraordinary congress on September 5.

“He can’t come because he was given the chance to put together this meeting but he slept on his rights and then somebody organizes this meeting and he also says he will always come up with a meeting on Thursday.’’

“I can assure no one will be at that meeting because today, the movers and shakers of the industry are all here so what’s the intended purpose of that GHALCA meeting?. He either postpones it or forgets about it,” Takyi Arhin said.

“For three good years, they [current GHALCA executives] have even failed to render a simple account”.

“Your guess can be good as mine because looking at the kind of activities behind the scenes and things that are going on, he can be described as the Judas of Ghana football,” he added.