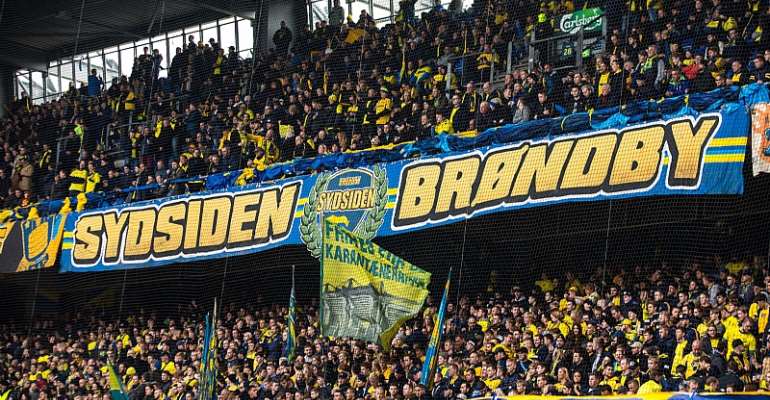 Brondby have become the first soccer club in the world to officially introduce facial recognition technology to their home stadium.

The Danish club announced their plans to roll out automated facial recognition (AFR) at its Brondby Stadium, beginning last month to coincide with the start of the domestic season.

AFR is now used at the venue to automatically identify people banned from attending Brondby games, ensuring staff can prevent them from entering the stadium and improve spectator safety on matchdays.

The club have gone on record to confirm that only specially approved operators of the technology have access to the system and the police are not involved with it. Additionally, the use of AFR was approved by the Danish Data Protection Authority (DPA), thus also making Brondby the first Danish company to secure approval for the technology.

Now, with most of the major European soccer leagues underway for the 2019/20 season, the club remain the sole user of facial recognition software in the sport. The Sunday Times reported that English champions Manchester City had appointed US technology firm Blink Identity to conduct a pilot scheme for the technology to speed up stadium entry for fans with tickets, but the club have played down that report.

Though Brondby remain soccer’s flagbearer for facial recognition, the use of it looks set to grow, with the most high-profile case being the Tokyo 2020 Olympic and Paralympic Games, which will become the first edition of the competition to use the technology, also to increase security around venues.

As well as for security, facial recognition is being used for entertainment purposes at sports events. Last year, the National Basketball Association (NBA) penned a deal with 15 Seconds of Fame (15SOF) for the social media app to provide fans with their video appearances at games.