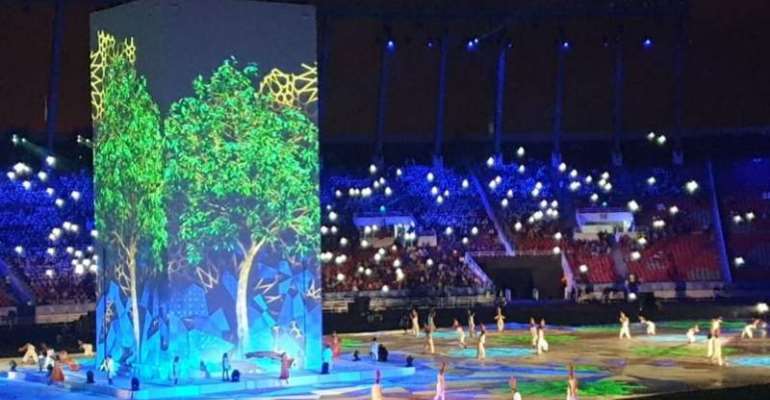 The opening ceremony for the African Games in Morocco's capital, Rabat, on Monday night was spectacular - with amazing light displays to kick off the continent's biggest sporting event.

The tournament, formerly known as the All Africa Games and involving more than 6,000 athletes from all 54-member states of the African Union (AU), is largely seen as a test run for the North African country’s ambition to host the Olympics for the first time in Africa.

About 17 of the 30 competitions will also serve as qualifiers for the 2020 Tokyo Olympics.

Morocco is participating in the games for the first time since it rejoined the AU in 2017. 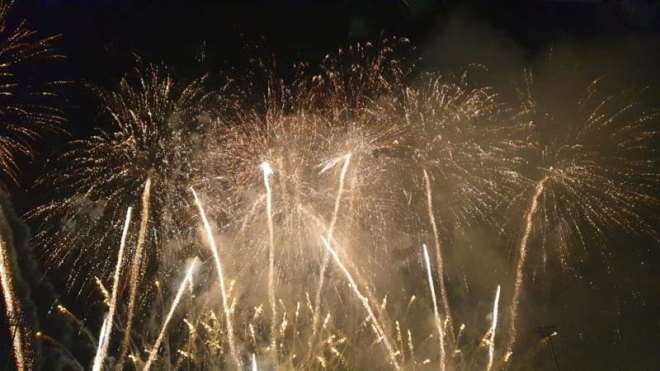 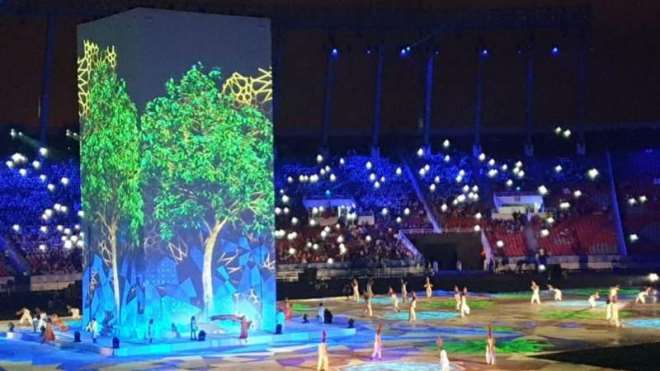 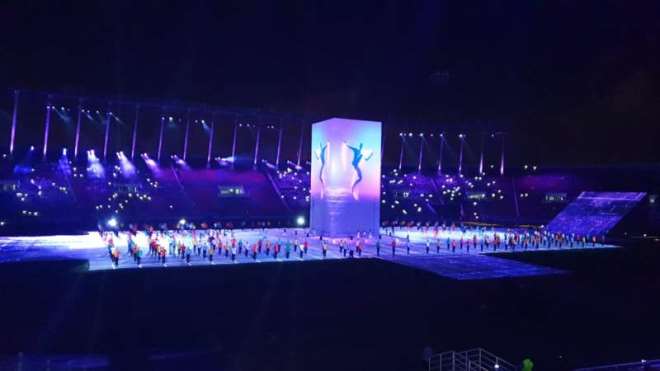 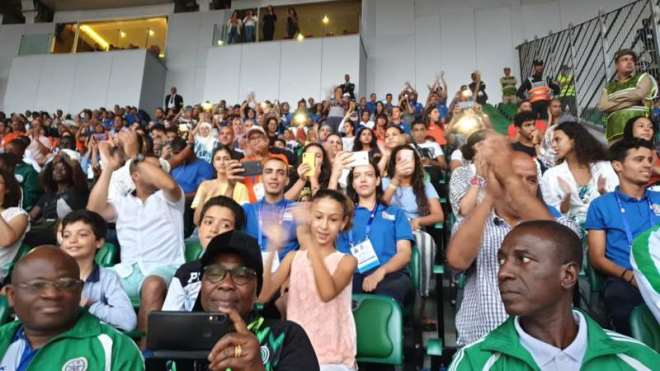 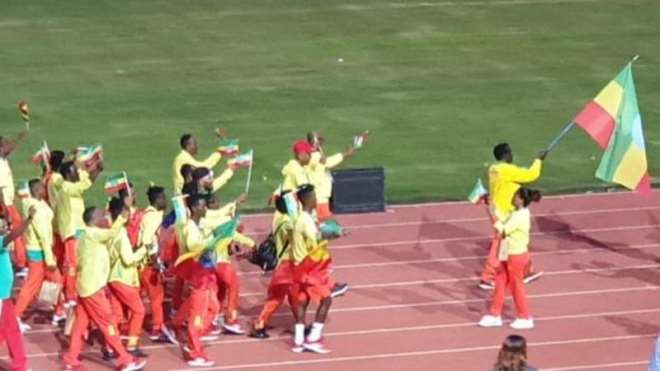