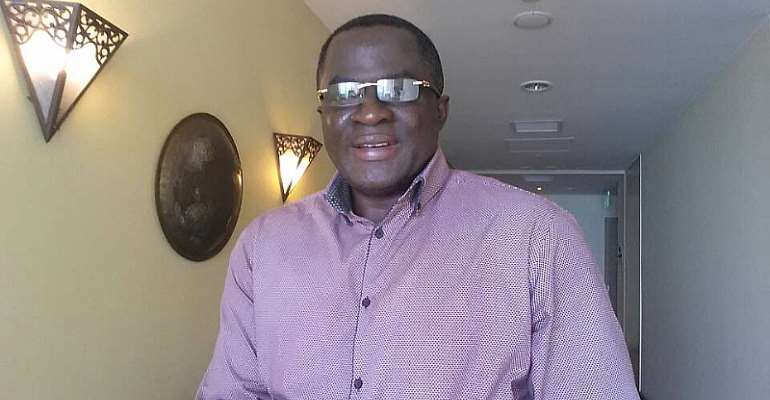 Ben Nunoo Mensah, President of the Ghana Olympic Committee (GOC) has urged all the athletes and officials representing Ghana at the 12th African Games to be good ambassadors of the nation and comport themselves well at the continental sports festival in Morocco.

According to him, he believes those selected are the best to represent the nation in their various disciplines and they should be focused on the reason why they are at the Games, and strive hard to be tops in their respective events.

He noted that the African Games is the African Olympics where all the best sportsmen and women in Africa converge to test their skills and talents in sports.

According to the GOC President, the motivation of the athletes should be the desire to be the first and the best, which they can achieve.

He said wearing the red, gold and green colours is enough inspiration and if they do well, they would gain international exposure and popularity which can lead to many opportunities and glories.

The GOC President who is also President of the Ghana Weightlifting Federation said Ghana is blessed with sports talents in all fields, and if they are given the chance, they can excel.

He expressed that as Ghana prepares to host the 13th African Games in 2023, he hopes that the officials and technical men are going to be watchful to study and learn so many things that can be implemented in the future.

He wished that the 12th African Games would be the platform to see the sports stars of Africa and successful in all aspects.