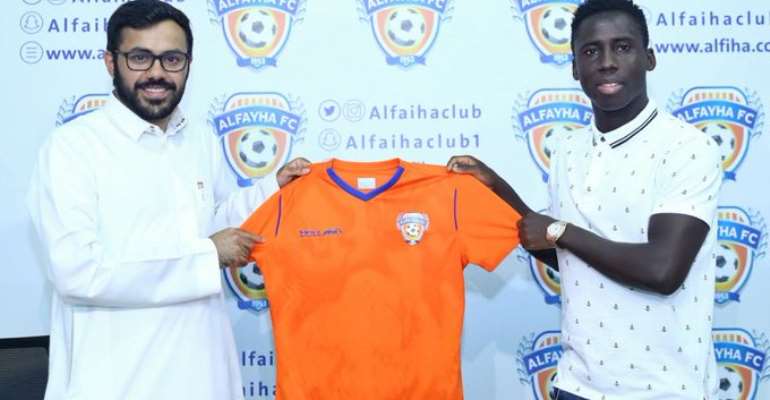 The 23-year-old penned down a three-year deal after ending his spell at Serbian side Čukarički after completing his mandatory medicals.

The pacy winger was linked to multiple clubs in Europe in the ongoing summer transfer but have opted to join the Saudi Arabain club.

Owusu becomes the seventh foreign player snapped by the vastly-rich club ahead of the new season.

He started his professional career in 2014 after signing for Serbian side Radnik Sordolica.

He moved to Turkish side Genclerberligi before returning to the Serbian league to sign for Čukarički in 2017 where he scored seven goals and provided 10 assists last season. 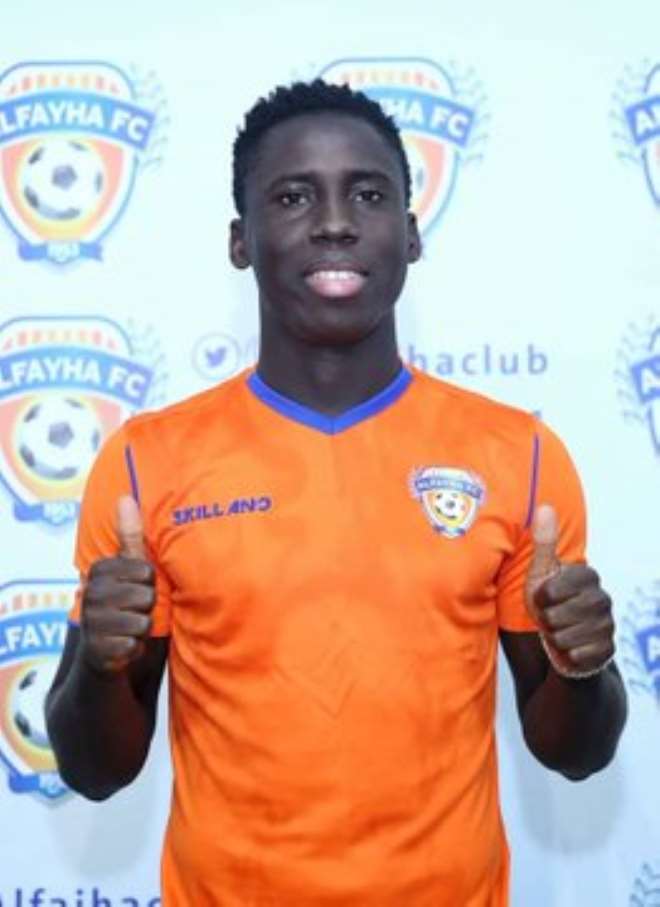 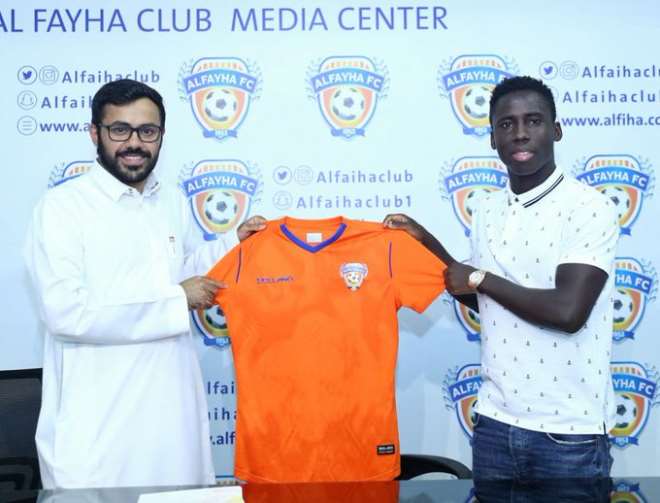 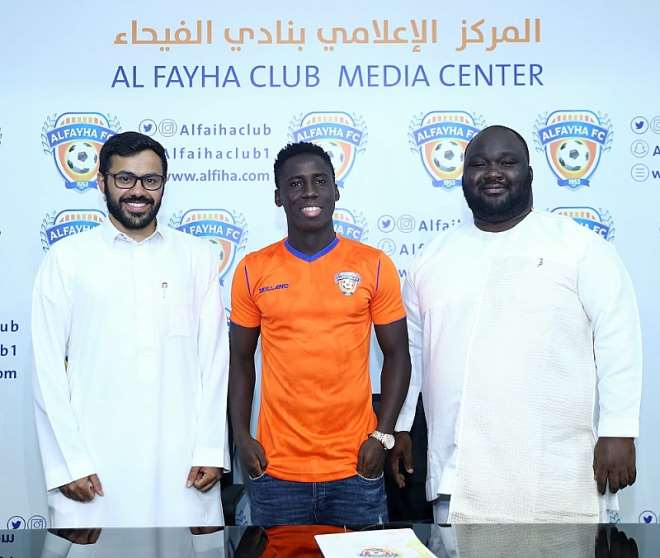 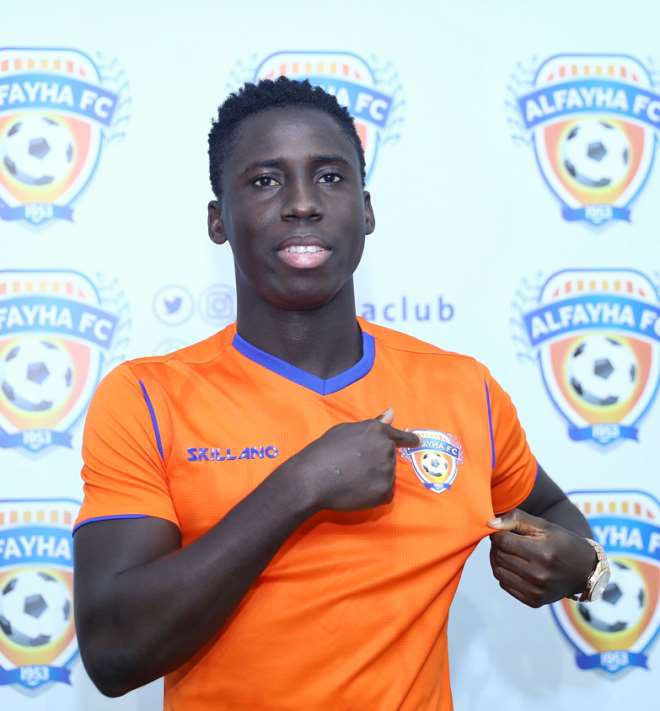 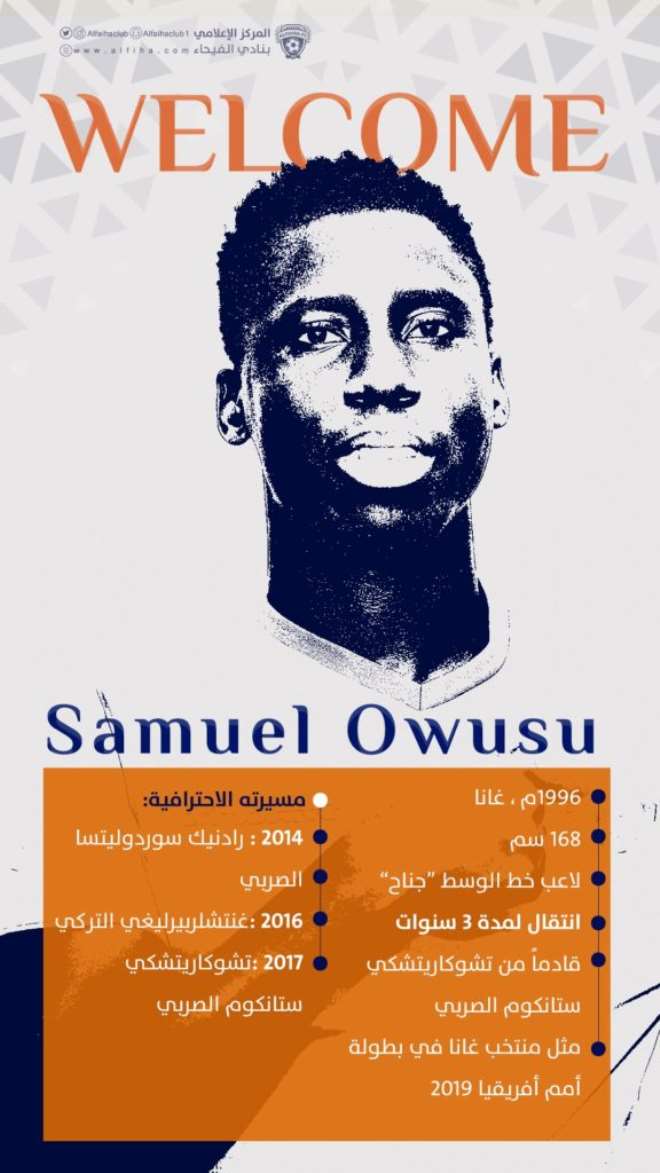