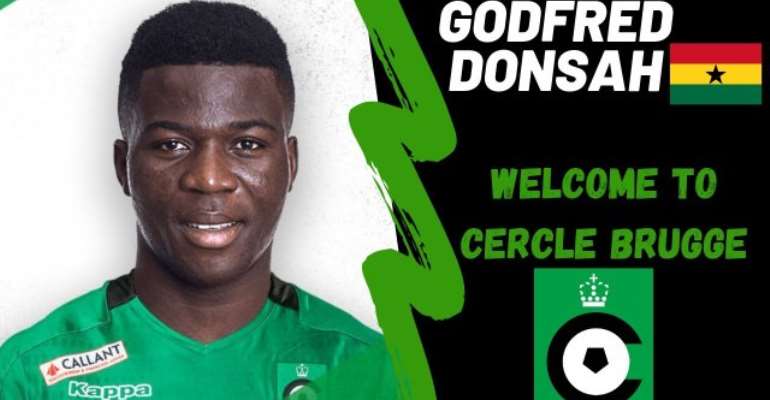 Belgian side, Cercle Brugge have signed Ghanaian midfielder Godfred Donsah on a season-long loan with a reported €5m option to buy.

The Bologna midfielder becomes the second Serie A-based player to join the Belgian side this summer after Stephane Omeonga.

The 23-year-old has spent his entire career in Italy, starting out at the Palermo youth academy in January 2012.

He moved on to Verona and Cagliari, before joining Bologna for €7m in 2015.

The Ghanaian’s early performances saw him linked with Inter, but he managed only seven competitive appearances for the Rossoblu last season.