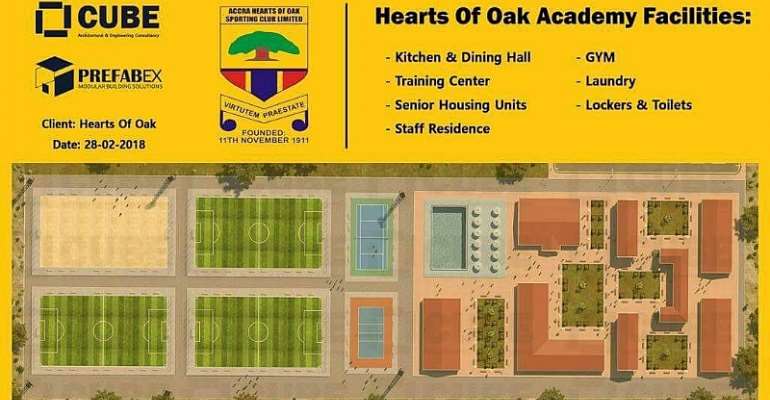 The capital-based club acquired a land for the Project almost a decade ago but are yet to erect an edifice, resorting to the Legon Ajax Park for their practice.

The club’s Board Chairman Togbe Afede XIV confirmed last year was that the club will start its Pobiman project soon, and the latest development is certainly a huge step in the right direction for the club.

The deal was announced by the club via Twitter on Monday, with further details about the deal to be communicated in the future.

Below is the full statement released by the club on Monday. 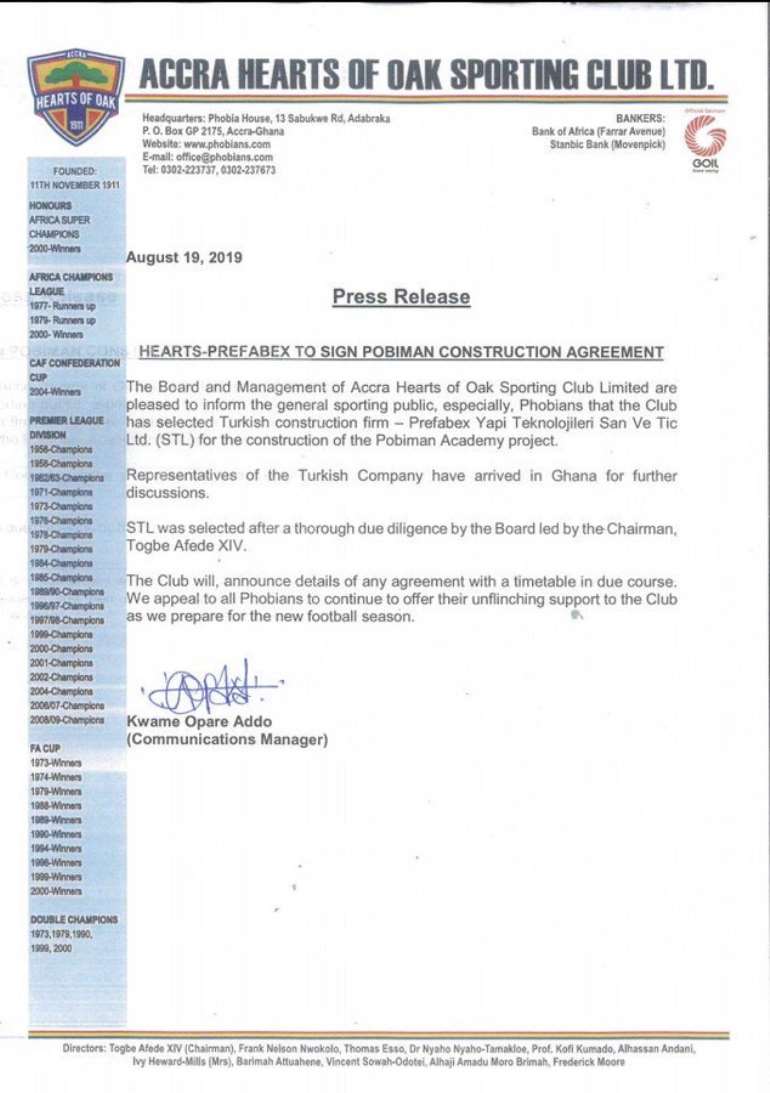