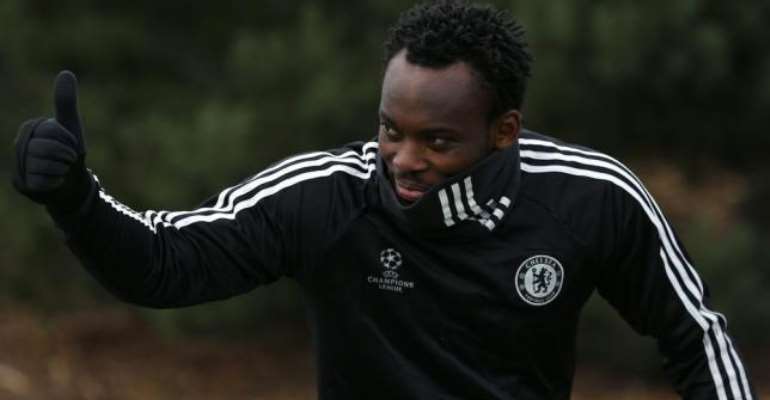 The London based side remembered the Ghanaian midfielder on their ‘On This Day’ that marks the club's most historic days.

With Essien having signed for Chelsea exactly on this day, 19 August 2005, from French Ligue 1 side Olympic Lyon for a fee of 26 million pounds, the Blues posted a couple of Essien’s finest moments at the club.

The highlights include an iconic Premier League screamer of 30 yards against Arsenal and of course the stunner he scored against FC Barcelona in a Champions League game.

However, the Union of European Football Association [UEFA] also hailed the 36-year-old by sharing his audacious strike against Barcelona at Stamford Bridge in 2008 in a semi-finals return league in the Champions League.