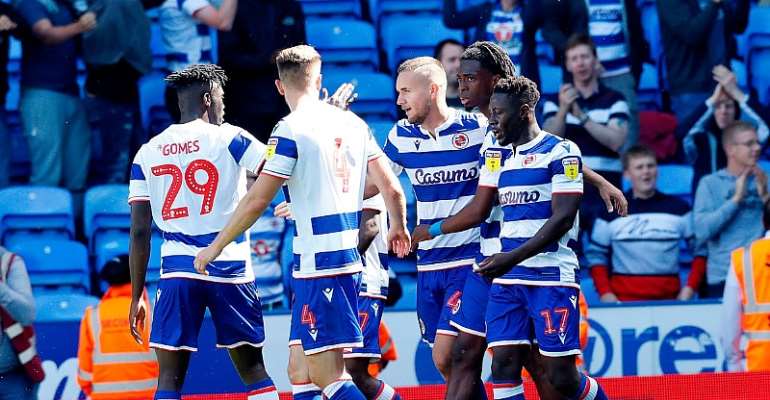 Black Stars right-back, Andy Yiadom had a major influence on the Reading’s team that defeated Cardiff City 3-0 on Sunday afternoon in the English Championship.

The two lower division clubs locked horns on match week three of the ongoing campaign over the weekend in a bid to try and improve their performance from the previous two matches they have played.

Yiadom was included in in the starting lineup of Reading and impressed throughout the 90 minutes of the match whiles providing two assists.

First, he linked up with Romanian forward George Puscas to open the scoring for the winners before providing another assist in the second half for John Swift.

In between those two goals, George Puscas scored a second to complete his brace which ensured Reading run away with all three points.

Andy Yiadom and his teammates are now 17th on the English Championship table and will be hoping to build on their first win of the season next weekend when they face West Bromwich Albion.

MP drags Ursula to parliament over poor cellular network in ...
54 minutes ago

Akufo-Addo’s Family And Friends Agyapa Kabuki Dance With The...
56 minutes ago