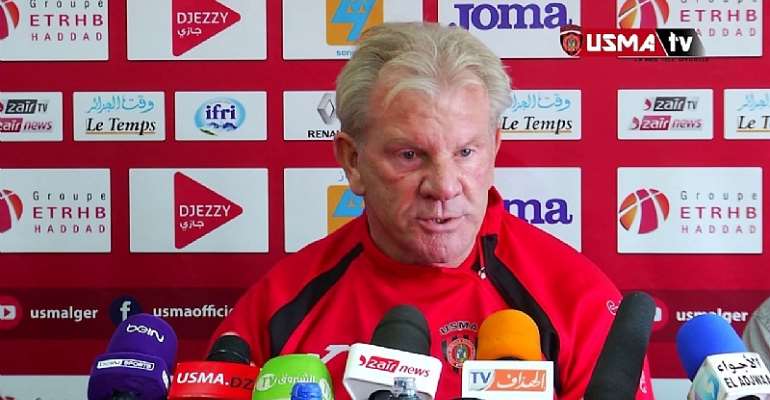 Feguifoot’s ethics commission ruled that both Put and Diaby had allegedly breached the institution’s code of ethics and its code of discipline.

63-year-old Put was in charge of Guinea at the 2019 Africa Cup of Nations where the Syli Nationale exited the tournament in the round of 16.

Put has not responded publicly as yet to Feguifoot’s decision to ban him from all football-related activity in Guinea for life.

Amadou Diaby has denied any wrong-doing through his lawyer, Malick Ibrahim.

“We believe that the facts stated are not true and we’re convinced our client has not been treated fairly in this process,” Ibrahim told local media.

“We will contest this decision to clear the name of Amadou Diaby even if it means going to the international body tasked with sports litigations,” Ibrahim said.