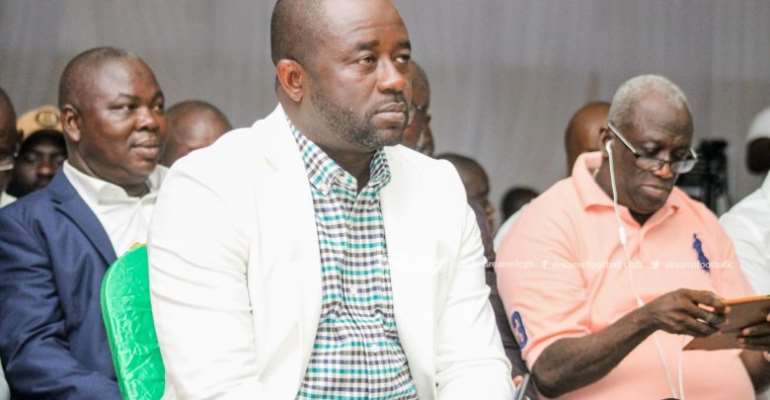 The Executive Chairman of Dreams FC, Kurt Okraku has had his house in Manchester robbed by thieves on Sunday morning.

The MTN FA Cup chairman's home in Manchester, England, was broken into with valuable items believed to have been taken by the armed robbers.

He took to social media to disclose the sad news.
"Whilst in church praying to God this morning, arm robbers were also robbing my home in Manchester- everything is gone ........But God is alive!!!!"

Okraku was a member of the dissolved Executive Committee of the Ghana Football Association, and president of the MTN FA Cup Committee.

He is now an aspirant of the Ghana Football Association presidency seat.